Bad news, boys – Amber Gill just hasn’t got any interest in having another man in her life.

The Love Island winner says she is just too busy to give serious consideration to a new relationship.

The beauty, 22, has spoken to the Daily Star on Sunday about the next chapter in her life months after leaving the hit show.

But the story won’t have a new boyfriend written into it if he comments are anything to go by.

She said: “I haven’t got time for it. And I don’t want to take the shine off what I’m doing because it really is an amazing opportunity.”

There have been rumours of a secret romance with co-star Ovie Soko, but Amber insists he’s more like her “brother” than a love interest.

Amber’s feisty attitude won over the public on Love Island.

Viewers saw her standing up for herself when she was treated badly and it made her the heroine of the last series.

Months later, she is still getting messages from women who say they have been inspired by her.

Amber said: “They’re like, ‘You’ve taught me I can stand up for myself. I don’t have to go back to this person who’s treating me badly’.

“I had no idea I was doing anything special – moving on from people who treat you badly is just standard for me.

“But so many girls put up with it, which is crazy. What are they doing? I’m glad I showed other people they could do the same as me.”

During her time on Love Island, Amber had a turbulent relationship with hunk Michael Griffiths.

In scenes that stunned viewers, he ditched her for another girl.

Looking back at the drama, Amber remains unimpressed by the way he behaved. 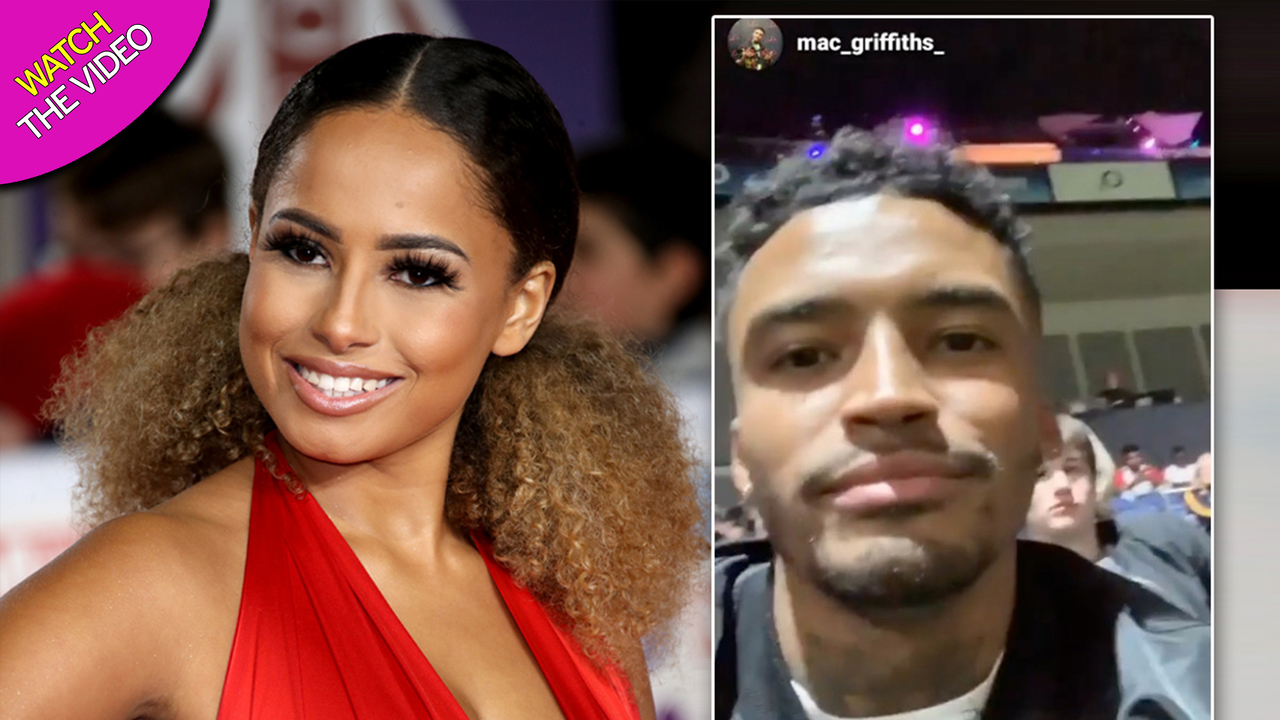 She said: “What Michael did was just so nasty, but that’s the way some people are.

“It all worked out in my favour, so I can’t be too mad about it.”

Amber went on to find happiness with Greg O’Shea and they won the show as a couple.

Within weeks of leaving the TV villa their relationship was over.

She was living it up in London while he stayed in Ireland. In a chat with Weekend mag, Amber said: “It was really hard. We tried, but we were both just so busy doing really interesting things we didn’t get an opportunity to build anything properly.

“I was hoping the relationship would go somewhere.

“I think it was just about us being in different countries. If it had all happened in private, it wouldn’t have been so upsetting. But if he wanted to end things, I’m glad he did it sooner rather than later.” 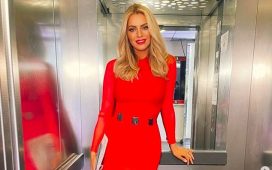 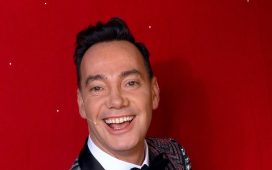 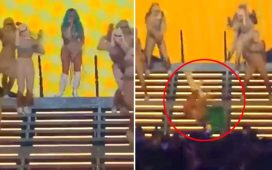 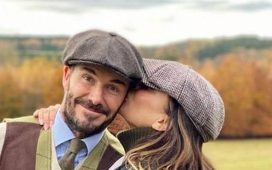 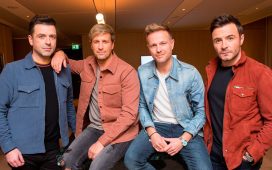 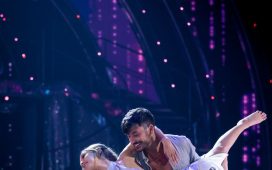