Amanda Bynes has updated her fans on her love life, education and mental health in an in-depth Instagram post.

In fact, the 34-year-old She’s The Man star said she’s excited to work towards a degree from The Fashion Institute of Design & Merchandising, a private college in Los Angeles.

“Update: Getting my Bachelor’s degree from FIDM,” Bynes wrote alongside a selfie. “Taking online classes, trying to get a 4.0 GPA. Looking forward to starting my online store in the future #goals.”

Bynes also described the state of her mental health.

“Spent the last 2 months in treatment,” Bynes said. “Worked on coping skills to help with my social anxiety that caused me to drop out of school months ago. Back on track and doing well! I’m now living in transitional living and doing therapy during the week.”

The actress also gave an update on her love life and relationship with Paul Michael.

“Still engaged to tha love of my life Paul,” she wrote with a rose emoji. “Hope you’re all staying safe! Love y’all!”

Bynes’ hopeful update comes after a few months of hardship, including relationship turmoil and a pregnancy announcement that was retracted two months later by her lawyer, David Esquibias.

At the time Bynes announced the alleged pregnancy in March, the couple both shared a photo of a sonogram, although later deleted the image.

“Any reports that Amanda is suffering from drug or alcohol addiction issues are completely false,” his statement read at the time. “She is seeking treatment for ongoing mental health issues. We ask for privacy during this time, and for any speculation about her personal life from the public and the media to cease so Amanda can focus on getting better.”

And as for Bynes’ whirlwind romance, it’s unclear when or if that marriage ceremony will actually take place. An insider source previously told E! News that while Byne’s parents are aware of her engagement, they are not approving their daughter to legally get married while under their conservatorship. 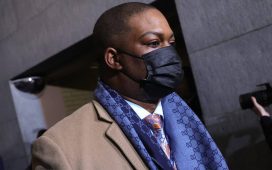 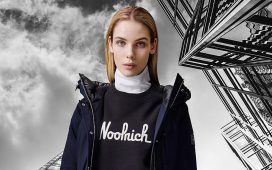 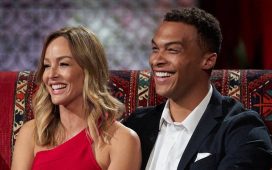 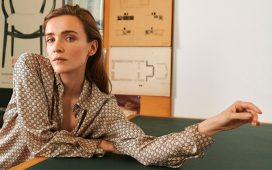