Amad Diallo is expected to arrive in the United Kingdom in a matter of days as he prepares to complete his move to Manchester United, according to reports.

United landed the Ivorian wonderkid in a deal worth up to £37million in October and agreed he would arrive from Atalanta in January.

But the Serie A club made an eleventh-hour bid to try and keep hold of Diallo earlier this week, with manager Gian Piero Gasperini admitting he would like to sign the player on loan until the end of the season.

The late swoop left Red Devils chiefs facing a dilemma over Diallo’s future, and it appears they have decided the teenager will not be loaned out.

Instead, Diallo will touch down in the UK as planned and the Manchester Evening News reports he could arrive at United’s Carrington training ground in midweek.

The player posted an update from a plane to Rome on Sunday as he prepares to obtain the final paperwork required for his work permit.

Ole Gunnar Solskjaer confirmed Diallo had been granted an Italian passport as he spoke of his excitement about United’s new signing on Friday.

“We have had all the paperwork, I can’t see any obstacles. He’s coming,” Solskjaer said.

“I hope very soon he will be with us. I’m very excited about bringing him in. I think he’s shown a few times his qualities.

“Of course he has to learn to play in England, that’s a different level of football. We’ll give him time to develop and to express himself.

“Apart from that, I’m not really thinking too much on what we’re going to do with players.

“Of course, we’re always working long-term. That’s the big thing. We have targets we need long-term for the club.”

Diallo made three senior appearances as he burst onto the scene with Atalanta last season, and he has played a further two games for the club this campaign.

Should Amad Diallo link up with Manchester United’s first team or spend time with the youth set-up first? Have your say here. 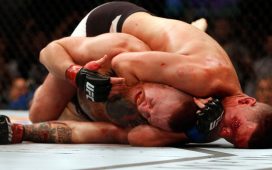 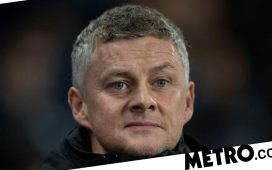 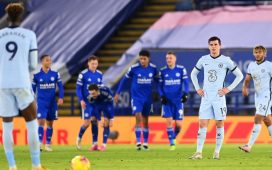 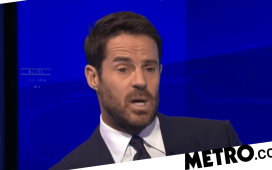