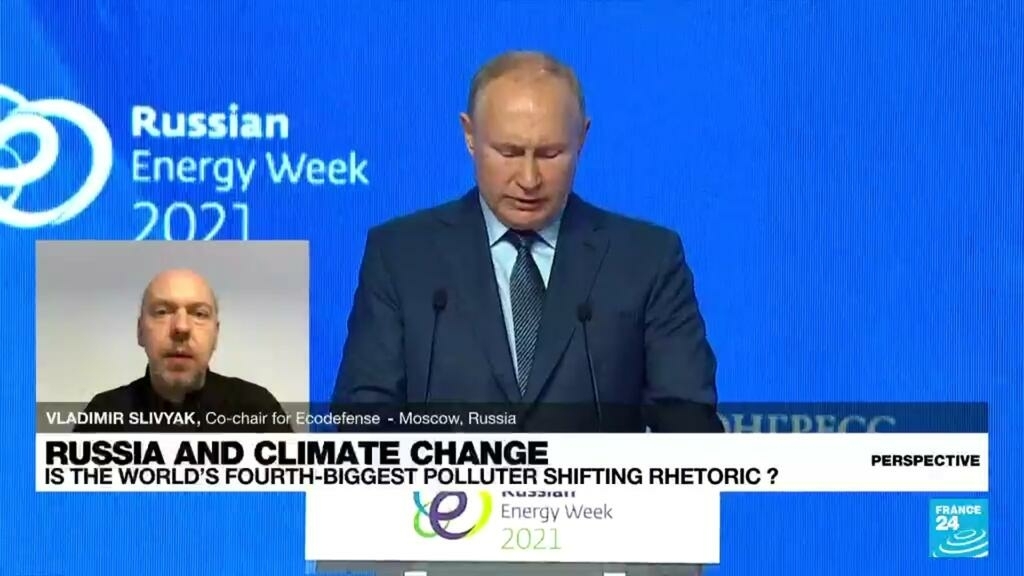 Russia is the world’s fourth-largest emitter of CO2, yet many activists say officials there still don’t take global warming seriously. President Vladimir Putin did not attend the COP26 climate summit in Glasgow and aside from vowing to end deforestation, the Kremlin refused to sign on to some of the conference’s biggest pledges. Activist Vladimir Slivyak joined Erin Ogunkeye on Perspective to give his point of view. He recently won what’s known as the alternative Nobel Prize – the Right Livelihood Award – for his grassroots work fighting the coal and nuclear industries in Russia.

Ashling Murphy’s killing has shocked Ireland – but will it change a culture of misogyny? | Caelainn Hogan