Circa 50 percent of consumers in the U.S. are planning to do their holidays shopping during the Saturday after Thanksgiving, known as Small Business Saturday since 2010. On average, each American is expected to spend over 300 dollars each in local, alternative stores this year.

Founded by American Express in 2010 and officially cosponsored by the U.S. Department of Commerce’s Small Business Agency (SBA) since 2011, Small Business Saturday has become one of the key events for alternative and smaller retailers during the busiest shopping season.

According to the 2020 Small Business Saturday Consumer Insights Survey commissioned by American Express, reported projected spending among U.S. consumers who shopped at independent retailers and restaurants on Small Business Saturday reached an estimated 19.8 billion dollars last ear. The same survey indicated that 97 percent of shoppers recognized the positive impact they can make by shopping small and 85 percent of them reported they also encouraged friends and family to do their shopping at smaller businesses.

In related news, the National Retail Federation found that 58.1 million people plan to shop on Small Business Saturday in 2021. Per SBA’s figures, there are nearly 32 million independent businesses participating across the country. NRF’s survey revealed that found 63 percent of consumers say the pandemic strengthened their loyalty to small businesses.

‘Hair training' is the TikTok-approved method of teaching hair to clean itself – but does it work? 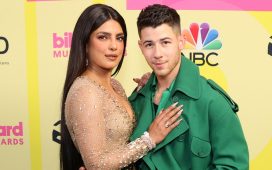 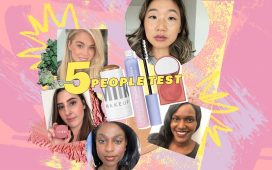 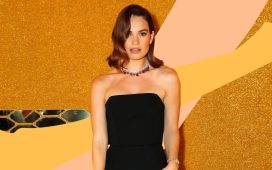 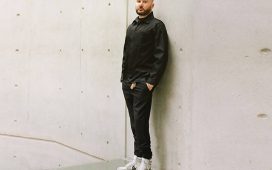