Almost 250,000 women are overdue cervical smear tests this year due to Covid-19


Almost quarter of a million women are overdue their cervical smear tests as a result of the coronavirus pandemic, official figures suggest.

The NHS shut down the majority of its services in early March to free up beds for an influx of Covid-19 patients when the crisis started to spiral. It means millions of vital tests, appointments and operations were delayed.

When detected at an early stage, the five-year survival rate for women with invasive cervical cancer is 92 per cent. But, if left to spread to the surrounding tissue or organs, this figure is slashed to 56 per cent.

Even when services got back up and running over the summer, many patients were hesitant to use the NHS for fear of catching Covid or being a burden on the health service.

The NHS encourages all women aged 25 to 49 to get screened for cervical cancer every three years, and all those aged 50 to 64 every five years.

Around 3,200 women are diagnosed with the disease every year, or eight every day, according to Cancer Research UK. 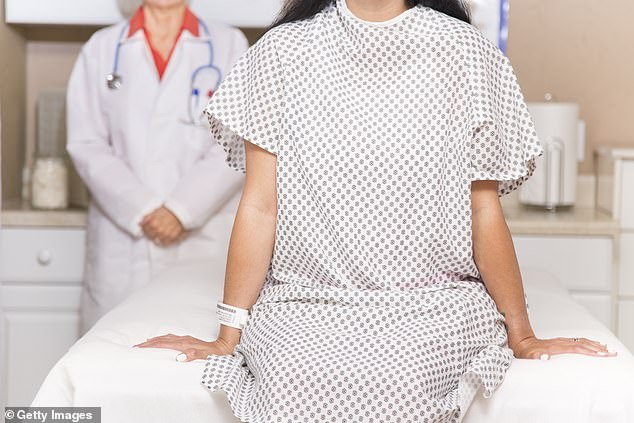 The number of women checked for cervical cancer in the year to March 2020 was 3.23million, a drop of 240,000 compared to the year before. (stock photo)

The NHS report published today found that 4.63million women had been invited for the checks, the second highest number since 2010.

The lowest uptake for the checks was in Kensington and Chelsea, London, where less than 50 per cent of women had gone for the cervical tests.

It was followed by Westminster, with 50.5 per cent, and Camden, with 53.9 per cent, which are both also in the capital.

WHAT IS CERVICAL CANCER?

Cervical cancer affects the lining of the lower part of womb.

The most common symptom is unusual bleeding, such as between periods, during sex or after the menopause, but other signs can include:

Only Rutland had a more than 80 per cent coverage, the highest level in England. As many as 103 of the 149 local authorities had coverage levels above 70 per cent, the report said.

The second highest levels of coverage were in Derbyshire, at 80 per cent, and the East Riding of Yorkshire, at 79.1 per cent.

Robert Music, chief executive of Jo’s Cervical Cancer Trust, said it was vital the screening programme was protected in future.

He said: ‘It is hard to say what the picture is now, but we have new challenges to contend with as a result of COVID-19 which include disruptions to services and public uncertainty about attending at the moment.

‘There have long been widespread inequalities in access to screening. We are concerned, that not only does the pandemic mean they have not been addressed but instead widened.

‘Our research shows that groups at higher risk of getting ill from coronavirus, including those from Black, Asian and minority ethnic communities, are now less likely to take up this potentially lifesaving test.

‘For those who found it difficult to attend before the pandemic, such as people with a physical disability, lockdowns have only made the test harder and specialist clinics for survivors of sexual violence had to close.’

Cancer Research UK said more than 350,000 people who would normally have been urgently referred to a specialist to have vital tests to check if they have the disease have not been.

The charity believes the delays could cause an additional 35,000 avoidable deaths at the hands of cancer.

It comes as it was revealed up to 3million people have missed out on cancer screening for all forms of the disease since the end of March.

Urgent referrals for lung cancer – the most deadly form of the disease in the UK – are down 50 per cent this year, according to Cancer Research UK.

Common symptoms of the disease include a persistent cough, breathlessness and lack of energy, which are also signs of coronavirus.

Experts fear lung cancer patients are waiting too late to seek treatment because they believe they might have Covid-19 and don’t want to spread it.

People suspected of having coronavirus are told to self-isolate, avoid contact with others and order a test. But a shortage of swabs has meant many people are being denied a test and told to stay at home for 14 days just to be safe.

This is a critical time that could be spent screening for cancer, top oncologists and GPs said today. Catching lung cancer early is critical in boosting someone’s chance of survival.

Just one in three people diagnosed with the disease live for more than five years. But the survival rate is 60 per cent among those who receive an early diagnosis.

About 16,000 patients were urgently referred for lung cancer tests in England since March, according to Cancer Research UK.

An urgent referral is when a GP suspects a patients has cancer and sends them to see a specialist to have tests within a fortnight to check if they have the disease.

In any given normal year, doctors would expect to see 34,000 referrals for the disease. 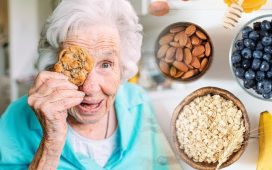 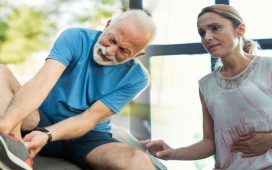 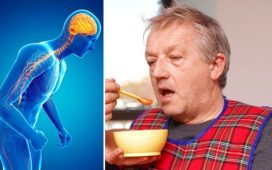 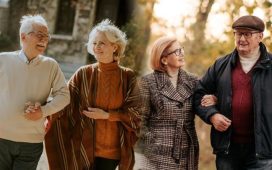