Justice Taiwo Taiwo of the Federal High Court Abuja has ordered the Attorney-General of the Federation and Minister of Justice, Abubakar Malami to take over the prosecution of former Governor of Imo State, Mr. Ikedi Ohakim.

The police had initially filed criminal charges against Ohakim over the alleged threat to the life of an Abuja-based woman, Ms. Chinyere Amuchienwa.

While waiting for Ohakim to be arraigned in court, the police later filed a notice discountenancing the March 2021 suit, the same day the AGF informed the court that he had taken over the prosecution of Ohakim.

According to the charge, Ohakim and one Mr. Chinedu Okpareke were alleged to have threatened to release a nude photograph of Chinyere Amuchienwa, if she fails to drop charges of attempted kidnap against them.

Specifically, Ohakim and Okpareke were dragged to the court by the police over allegations of threat to life and harassment of Amuchienwa.

In his ruling today, Justice Taiwo held that there was no doubt that the AGF has unfettered power to prosecute.

The court said, where issues have been joined in a criminal matter, a notice of discountenancing is brought by way of motion on notice.

Consequently, Justice Taiwo stated that the court cannot give effect to the notice of discountenancing filed by the police.

The trial judge held that the police’s move to discontinue the matter lacked merit.

In view of the ruling, the court then fixed October 21, for the arraignment of the former governor as well as the commencement of trial. 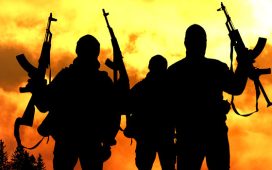 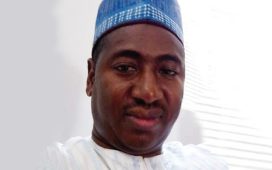 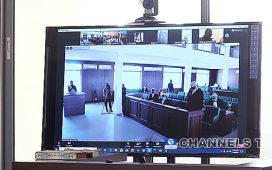 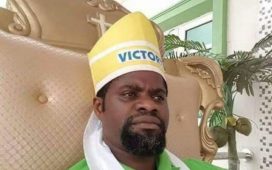 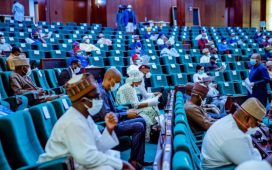