A driver, Elijah Shokoya, has appeared before Lagos High Court sitting at Ikeja over the alleged killing of an officer of the Lagos State Traffic Management Agency (LASTMA) and was remanded at the correctional centre.

The Lagos State government charged Shokoya with involuntary manslaughter. He pleaded not guilty to the charge.

Justice Oyindamola Ogala, after giving the order, adjourned the case till July 14 for trial.

The prosecution team led by Mrs Olayinka Adeyemi, the Lagos State Director of Public Prosecutions (DPP), said the defendant caused the death of Mr Olawale Akinmade at 7:20 pm. on January 26, on the Ikorodu Expressway by Demurin Junction, Ketu, Lagos.

Adeyemi said that the defendant mowed down Akinmade, a LASTMA official with his Opel car with registration number AAA 74 GG.

The offence contravenes the provisions of Section 224 of the Criminal Law of Lagos State 2015 and is punishable under Section 229 of the same law.

Adeyemi asked for a trial date and requested that the defendant be further remanded at the correctional facility. 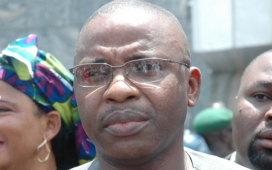 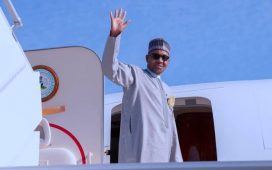 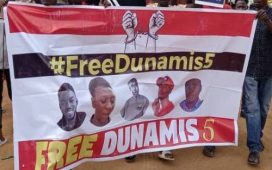 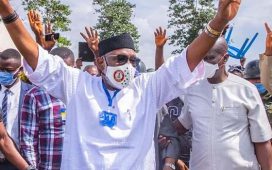 Nnamdi Kanu Has Been Given Consular Assistance – British High Commissioner 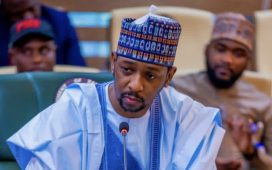