All sponsors to extend contracts for postponed Tokyo Olympics


TOKYO — The Tokyo Organizing Committee of the Olympic and Paralympic Games has reached basic agreements with all 68 domestic sponsors on additional support money needed due to the one-year postponement to next summer as a result of the coronavirus pandemic.

“We cannot be too grateful,” committee head Yoshiro Mori said at a news conference in Tokyo on Thursday. “Though there should be lots of debate in-house, I believe they will continue to support us, as they accept the huge significance” of hosting the events, the former Japanese prime minister added.

The 68 companies include some with dismal earnings prospects amid the COVID-19 crisis. But they reached agreements with the committee to show their support for the Tokyo Olympics and Paralympics on an “all-Japan” basis, analysts said.

The committee thus expects to secure more than 22 billion yen ($212 million) in additional support, including the supply of materials.

With the basic agreements reached by Thursday, the committee and sponsors are proceeding to sign new contracts that will be effective until the end of 2021. 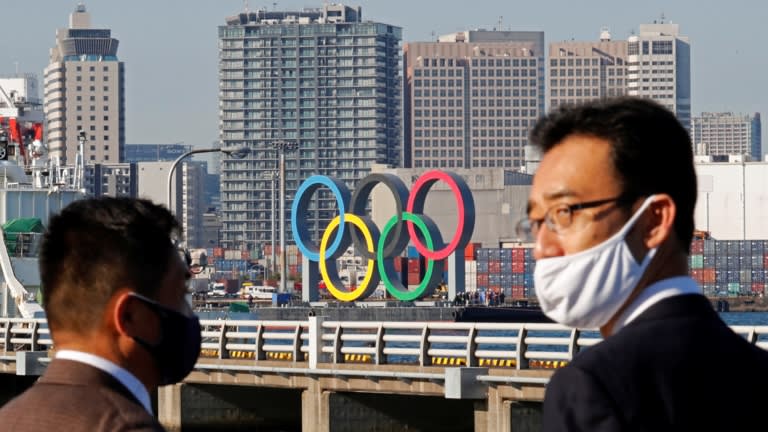 Giant Olympic rings stand on the Tokyo waterfront, seen from Odaiba Marine Park in the bay on Dec. 1.

As a result of the agreements, the sponsors will contribute more than 370 billion yen ($3.57 billion) to the committee’s total revenues of 721 billion yen. These contributions are roughly three times more than the previous record, exceeding the $1.22 billion (126 billion yen at the current exchange rate) provided by sponsors of the 2008 Beijing Olympics and the $1.15 billion for the 2012 London Olympics.

Domestic sponsors for the Tokyo Games are divided into three categories, with the highest tier being the 15 gold partners. The existing contracts were due to expire at the end of this year, and around July the committee began negotiations with sponsors on extending them.

“Jointly with the committee, we will promote measures to encourage not only athletes but also all other people,” said Asahi Breweries, a gold partner. The company is considering the resumption of promotional activities featuring the Tokyo Games, such as running television commercials and marketing special products.

Among other gold partners, Meiji Holdings plans to invite parents and children to three-day, two-night tours of game venues. Although it remains uncertain whether the number of spectators at the games will be limited to prevent infection with the coronavirus, the maker of confectionery and dairy products said it is considering implementing the program because “the events are rare opportunities in Japan.”

Tokio Marine & Nichido Fire Insurance said, “We will contribute to [the] success of the events by providing reassurance through insurance.”

Nippon Telegraph and Telephone said it has agreed to extend its contract because the Tokyo Olympics and Paralympics will “enable Japan to draw global attention to its attractiveness.” 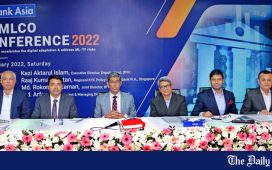 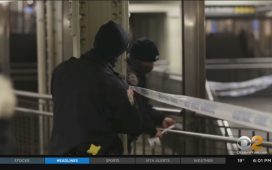 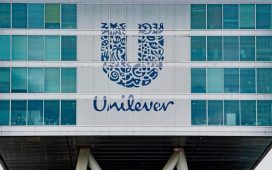 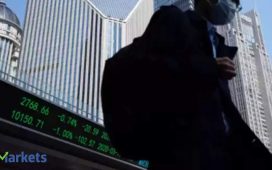 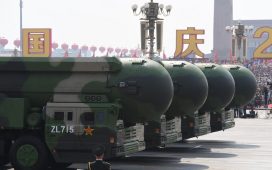