TONGA has suffered an “unprecedented disaster” with all homes on one island destroyed, the government has said.

Chilling new pictures show the devastation caused when a volcano erupted, resulting in a tsunami that has so far killed three people, including a British charity worker.

As the scale of the disaster begins to emerge, the government has revealed all homes on the island of Mango have been destroyed.

Fears are also rising the death toll could begin to climb as communications begin to be restored and more news emerges.

The government of Tonga has described the nation has suffered an “unprecedented disaster” in its first statement.

“Possibly there will be more deaths and we just pray that is not the case,” he said.

It comes as the body of the missing British charity worker Angela Glover, 50, was discovered by her husband James.

An operation is underway to clear Tonga’s airport runway of volcanic ash so relief flights carrying vital supplies such as sanitation kits can be delivered.

Other before and after images show the island of Hunga-Tonga-Hunga-Ha’apai has completely disappeared following the volcanic eruption.

The main island Tongatapu has been heavily affected, with water damage being visible to the northern and southern sides.

The volcano which last erupted in 2014, has also caused damage to the islands of Uoleva and Nomuka.

He said: “This is an eruption best witnessed from space.”

“Further volcanic activity cannot be ruled out,” the U.N. Office for the Coordination of Humanitarian Affairs (OCHA) said in the update today.

It added that the official assessments have not been released yet as the communications have been badly hit.

According to the Tonga government, 36 people live on Mango and 69 on Fonoi.

Two more people have drowned at the coast of Peru after the tsunami sparked high waves.

The impact of the eruption was felt as far away as Fiji, New Zealand, the United States and Japan.

Aid workers have warned 80,000 of Tonga’s residents could be affected.

Australia and New Zealand have sent surveillance flights today to assess the damage.

The Haatafu Beach Resort, on the Hihifo peninsula, 13 miles west of the capital Nukualofa, was completely wiped out, the owners said on Facebook.

The family that manages the resort had run for their lives through the bush to escape the tsunami, it said. The whole western coastline has been completely destroyed along with Kanukupolu village, the resort said.

The Red Cross said it was mobilising its network to respond to what it called the worst volcanic eruption the Pacific has experienced in decades. 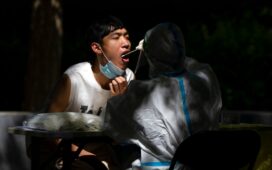 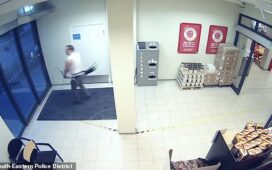 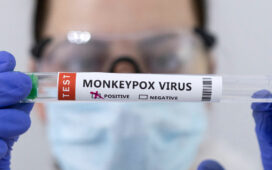 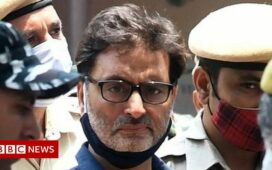 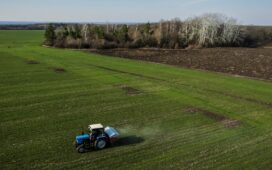 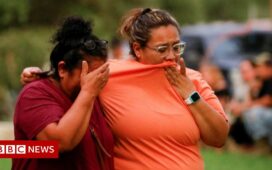