“It’s not about Usain Bolt.” Those were the pre-match comments of Central Coast Mariners head coach Mike Mulvey ahead of the game with the Central Coast Select XI on Friday night.

That message had clearly not been relayed to the Gosford crowd donning masks of the fastest man alive. Or the local newspaper that temporarily renamed itself to the Usain Bolt Express Advocate. Or the television channel that had a dedicated “Bolt watch” in the bottom corner of their coverage. Or the head of the A-League who made the trip especially to see him. It was very much about Usain Bolt.

From ending his athletics career with a “did not finish”, Bolt began his football one with a “did not start”, wearing the No 95 shirt in a nod to his world-record 9.58-second 100m time, as he took his place on the bench.

It didn’t stop at the shirt number though, with the Mariners’ lightning-quick opener coming after only 19 seconds – about the time it takes Bolt to run 200m. He had looked nervous in the warm-up but early goals seemed to help settle his usually cool persona.

The Gosford crowd got their first glimpse of the Jamaican as he was paraded out to warm up with his teammates in front of a crowd that swelled to 9,958 (this time an apparently coincidental reference to his world-record time), high-fiving the few at the front he walked past.

The Mariners averaged a feeble attendance of 7,194 last season – their lowest ever – and at a time when every A-League side bar two experienced a sharp decline in people coming to watch them than from the previous campaign, Bolt’s potential impact cannot be scoffed at.

As the chants of “We Want Bolt!” grew and grew, the star attraction finally took his bow in the 70th minute. The introduction of his 6ft 5in frame, decorated with bright orange boots, was the cue for the loudest roar of the night. He was initially deployed on the left wing before moving more centrally.

The 32-year-old’s first touch was an unfortunate one as an under-hit pass cannoned off the back of his boot. His next, some time after that, came as he dribbled and stumbled his way through three players before laying off the ball. There was a moment when even Bolt’s speed couldn’t nick him a debut goal, arriving a split second too late to score from close range. And then there was his fitness level – after 10 minutes he was sucking down air and he visibly tired towards the end of the match.

“It was good,” Bolt reflected immediately afterwards. “It was what I expected. I think my fitness is much better than the first week since I came here. Right now I’m just trying to get used to the guys. The players have accepted me, trying to teach me things at training, encouraging me to push myself.”

Bolt was neither good nor, as Mulvey said diplomatically afterwards, did he disgrace himself. At two weeks into his “indefinite” trial, it is as much as he could have hoped for. Unlike his sprint career, the transition into football will be something that will take time, but is unlikely to be over in a flash either.

So can we still call it just a marketing gimmick? Probably. But so is La Liga staging matches in the USA, or the NRL’s plans to kick off their 2019 season from Los Angeles. Whether this snowballs into anything more is down to Bolt and how he progresses in Gosford. He has given himself four months to reach a level on which he can be judged properly.

He’s like the toy you’re given as a thank you for shopping at a particular store: by the time that promotion is over, you still find yourself going back there. And if Bolt’s presence does that for the A-League, then is there really a downside to this experiment? 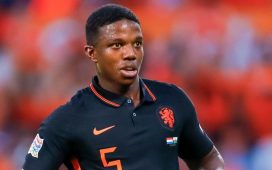 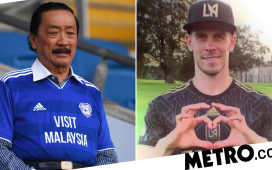 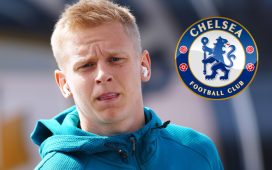 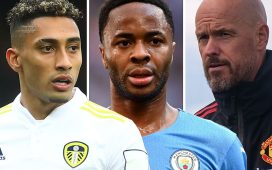 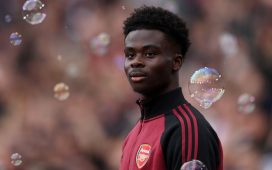 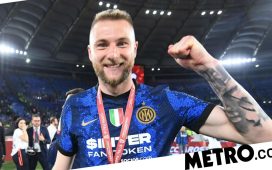