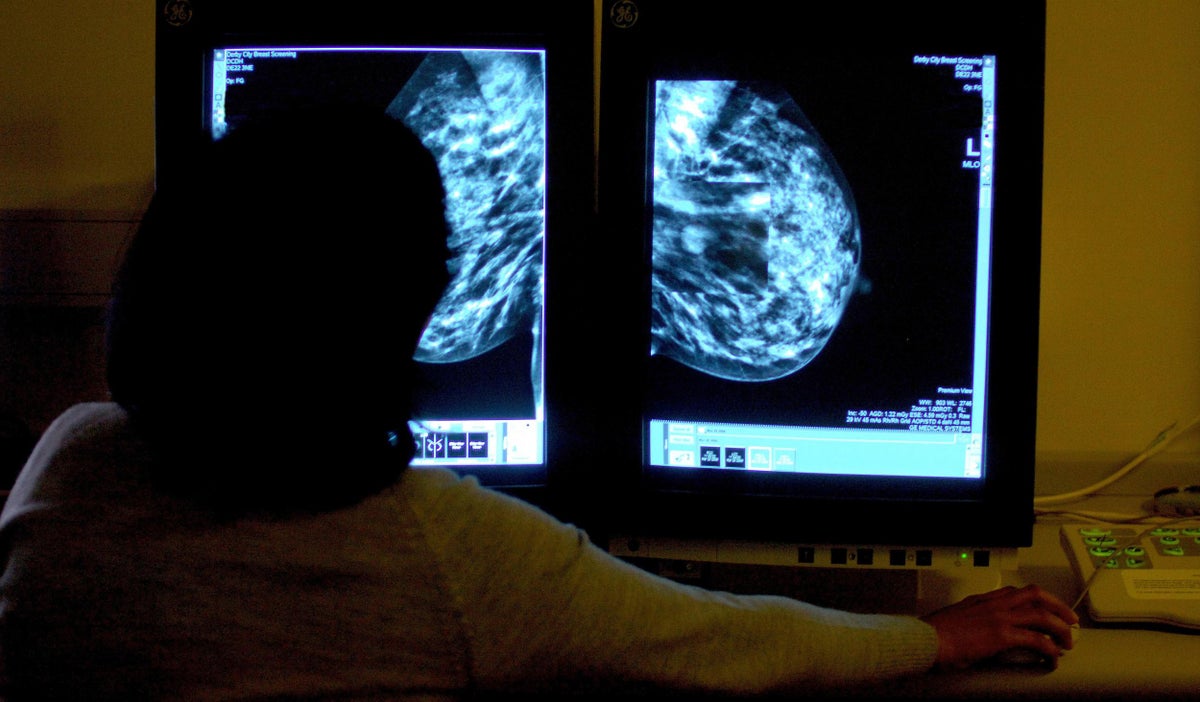 An experimental cancer drug appears to have cured every single patient in a small clinical trial conducted in the US.

The 12 patients, all of whom had been diagnosed with rectal cancer, entered remission after taking dostarlimab over a six-month period, according to a study published in The New England Journal of Medicine.

“This is the first time this has happened in the history of cancer,” Dr Luis Diaz, one of the lead authors of the paper and an oncologist at the Memorial Sloan Kettering Cancer Centre in New York, told The New York Times.

The patients also experienced no significant side effects during the course of their treatment, though it’s believed not enough people were involved in the study to highlight the different adverse reactions that can be caused by the drug.

Although excited by the research, scientists have said the promising results will need to be repeated, and cautioned against concluding that the cancer had been eradicated permanently.

Dostarlimab is an immunotherapy drug used in the treatment of endometrial cancer, but this was the first clinical investigation into whether it could be effective against rectal cancer tumours.

The drug works by unmasking cancer cells, allowing the immune system to identify and destroy them.

For the research, the 12 patients received dostarlimab every three weeks for six months. This treatment was to be followed by standard chemoradiotherapy and surgery.

However, six months after the patients stopped taking the medication, their cancer had vanished, being undetectable by physical exam, endoscopy, PET or MRI scans.

Two years on from the study, the patients appear to remain cancer-free, and none of the participants in the trial have yet received chemoradiotherapy or undergone surgery.

Dr Hanna Sanoff, of the University of North Carolina, who was not involved in the research, said the study was “small but compelling”.

“These results are cause for great optimism,” she wrote in an editorial accompanying the paper, adding that the research had “provided what may be an early glimpse of a revolutionary treatment shift”.

However, she cautioned that “such an approach cannot yet supplant our current curative treatment approach”, adding that it remains unclear whether the patients are cured.

“Very little is known about the duration of time needed to find out whether a clinical complete response to dostarlimab equates to cure,” Dr Sanoff wrote.

In separate comments, Dr Sanoff explained that dostarlimab is a type of drug called an immune checkpoint inhibitor.

“These are immunotherapy medicines that work not by directly attacking the cancer itself, but actually getting a person’s immune system to essentially do the work,” she said.

“And these are drugs that have been around in melanoma and other cancers for quite a while, but really have not been part of the routine care of colorectal cancers until fairly recently.”

All of the 12 patients in the study had tumours with a genetic mutation known as mismatch repair deficiency (MMRd), which is seen in a subset of approximately 5 to 10 per cent of patients with rectal cancer.

Patients with such tumours tend to be less responsive to chemotherapy and radiation treatments, which increases the need for surgical removal of their tumours.

However, MMRd mutations can also make cancer cells more vulnerable to the body’s immune response, especially when it’s bolstered by an immunotherapy agent – in this case, dostarlimab.

Dr Kimmie Ng, a colorectal cancer expert at Harvard Medical School, told The New York Times the results were “remarkable” and “unprecedented”, but said they would need to be replicated in order to establish their significance.