Ali McCann believes Northern Ireland were unlucky to leave Dnipro empty-handed after a 1-0 friendly defeat to Ukraine on Thursday night.

Oleksandr Zubkov’s 10th-minute header proved the difference on the night in an open match which saw both sides have plenty of opportunities.

Euro 2020-bound Ukraine dominated the early going and would have hoped to put the game to bed by half-time, but Northern Ireland came back at them after the break to give Andriy Shevchenko something to think about a little over a week ahead of their opening Group C fixture against Holland.

Ian Baraclough’s side were left to rue some poor defending for the goal as Zubkov was left unmarked at the back post.

“It was a tough game,” McCann said. “I thought it was a poor goal to concede from us and it doesn’t start us off too well, but I thought we grew back into it and put in a good performance in the second half.

“We can probably count ourselves unlucky not to come away with something but it was a good team performance, particularly in the second half, and we can take loads of positives into going into the next camp.”

McCann, who scored his first international goal in Sunday’s 3-0 win over Malta flashed a header narrowly wide midway through the second half while Paddy McNair sent a stoppage-time free-kick just wide.

The best chance of the night came late in the first half when Ciaron Brown got on the end of a McNair free-kick but saw goalkeeper Heorhiy Bushchan claw his header to safety.

“I thought it was going in, it was a good save,” McCann said. “Chances like that, if we get them put away we put ourselves in a better position.”

The St Johnstone player once again impressed in midfield, showing why he has been linked with a move to a bigger club this summer.

“I thought it was similar to the team,” he said of his own performance. “In the first half it was a bit bitty, a bit disjointed and then in the second half much better, we moved the ball much quicker and picked them off in higher areas and it was much better to be a part of.”

“(The week) has been brilliant – the more caps you get, just being in and around the camps, it’s a great experience and I’m loving it.” 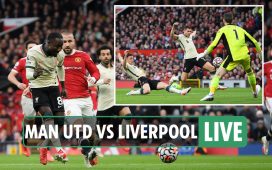 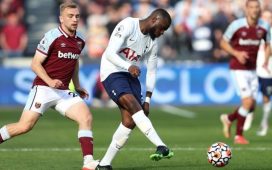 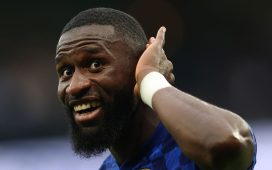 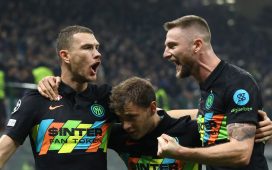 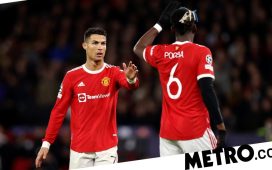