lex Salmond has announced he is setting up a new political party to contest May’s Scottish Parliament election.

Scotland’s former first minister will lead the Alba Party, which will field at least four candidates in the regional lists.

Among the candidates are Chris McEleny, an SNP councillor in Inverclyde.

Mr Salmond said: “Over the next six weeks we will promote new ideas about taking Scotland forward, giving primacy to economic recovery from the pandemic and the achievement of independence for our country.

“We expect to field a minimum of four candidates in each regional list and we’re hoping to elect Alba MSPs from every area of Scotland.”

He said the Permanent Secretary failed to take “real responsibility” for failings highlighted in two reports this week about the Government’s investigation of harassment complaints against him. 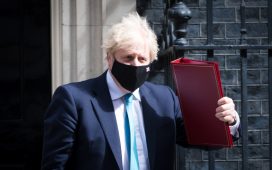 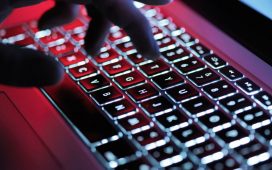 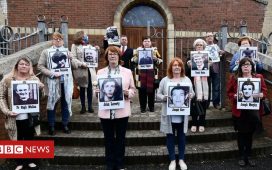 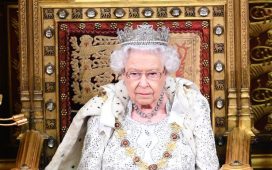 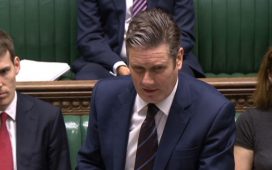 What is a humble address?