Alex Kidd in Miracle World DX, developer Jankenteam’s remake of the much-loved Sega Master System classic, will be making its way to PC, PlayStation, Xbox, and Switch on 24th June.

The original Alex Kidd debuted on the Master System three and a half decades ago, back in 1986 (apologies to those out there suddenly feeling very old), charting the adventures of the titular martial artist as he sets out to rescue King Thunder’s son.

Those adventures manifested as a bright, breezy puzzle-platfomer (one which Eurogamer’s Christian Donlan described as “f*cking great” to me earlier, if you’re looking for some kind of quality gauge), and Jankenteam’s remake will offer all that, plus more.

Alex Kidd in Miracle World DX will feature additional levels, new boss fights, and a boss rush mode, as well as reimagined and remastered music, plus the option to switch between the remake’s pleasing new art style and a recreated version of the original’s visuals. Old-timers will likely also noticed improvements to combat and movement, alongside new menu systems. 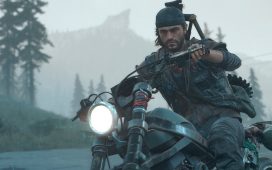 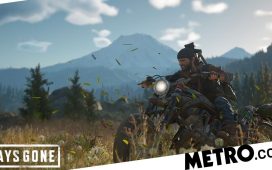 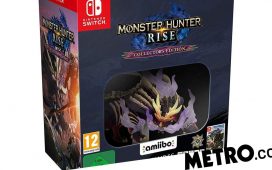 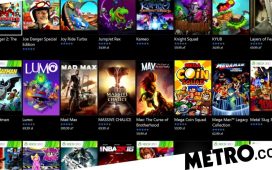 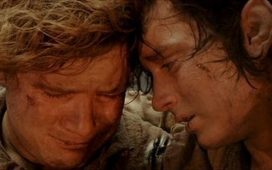 Amazon cancels its Lord of the Rings MMO 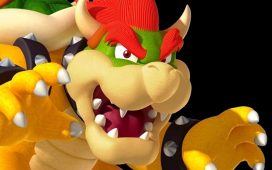