NEWSCABAL > lifestyle > Aldi’s £149 hanging egg chairs will drop on Sunday, but you’ll need to set an alarm to get one
lifestyle

Aldi’s £149 hanging egg chairs will drop on Sunday, but you’ll need to set an alarm to get one


Every spring, Aldi and their competitors release hanging egg chairs, and every spring, they sell out within about a minute.

You’re going to need to be very quick to get your hands on this one from the German supermarket chain, which comes out on Sunday 25 April.

The rattan ‘egg’ part of the chair is held up on a metal frame, and features waterproof cushioning to keep everything cosy.

At £149, they’re a cheaper option than others on the market, and similar styles are loved by Mrs Hinch and Stacey Solomon.

The upcoming drop from Aldi is an anticipated one, after customers were hit with technical errors during the last restock and supply problems the one before.

Some reported being unable to click the button to add the coveted chair to their baskets, while others said that stock had been put up online early meaning they missed out.

What we mean to say it, you’ll probably need to set an alarm for before 8am (when specialbuys at Aldi normally drop) to make sure you bag one.

They’re online only, so don’t turn up to a physical store in your haste. Get it here.

Elsewhere in the store, a budget-friendly decorative gazebo will be going on sale, so you can enjoy your al fresco meet-ups without the threat of the British summer.

Or, if you had your heart set on the egg chair but happened to miss out, this option from B&M could save the day.


MORE : How to plan a beautiful backyard wedding for less than £1,000


MORE : How a coffee shop is helping disabled people into work 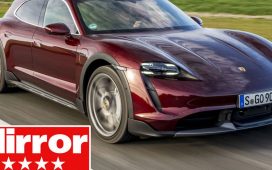 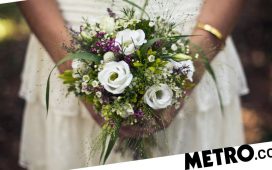 How to grow your own wedding bouquet 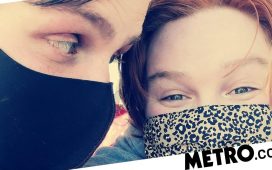 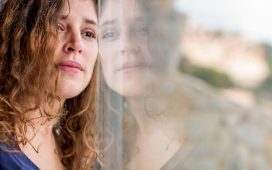 Sit! Stay! Don’t be sad! How to protect your pet from separation anxiety 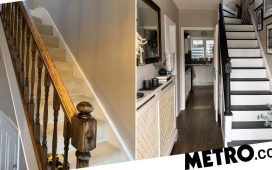