Christmas might be 36 days away, but Friends fans are already getting lots of presents from Santa.

Last week, Hollywood Reporter reported that a reunion might finally be on the cards, courtesy of HBO Max, and now Aldi has released a brand new collection of interior products themed after the popular show.

Add some Friends touches throughout your home by decorating it with three duvet set designs, as well as cups, mugs and three types of pillows.

Remember that episode where Phoebe tries to seduce Chandler in order to get him to admit that he’s sleeping with Monica?

Hardcore fans will recognise the line ‘They don’t know that we know they know we know’, scribbled onto one of the cushions.

Meanwhile, you can cosy up in bed with your very own Friends duvet set – designed in a pattern that features the show’s logo – or get yourself some Central Perk merchandise.

There’s a cute cup, as well as a pillow, but no Gunther references, sadly.

In addition to bedroom products, the collection also includes two pyjama sets – perfect to wear during a binge-watch.

It includes a white t-shirt with the words ‘I’d rather be watching Friends’ on it, paired with cosy grey bottoms decorated with the logo.

Then all you need is a cheesy pizza, a meaty sandwich with pickles (Joey would be proud) and five pals, and you’ve got your very own Friends flat.

The limited-edition collection will launch on 21 November, but if you can’t wait until then, there’s also the option to pre-order it now.

The cosy PJs will set you back an affordable £8.99.

‘Take a trip down memory lane with Aldi’s gifting range that pays homage to one of the most iconic 90s tv series,’ the supermarket said.

If you’re planning to travel this Christmas, it might be worth swinging by B&M as well, to pick up a Friends travel mug and a hairbrush (to avoid the Monica ‘humidity hair’).

Just don’t forget to make sure the plane has all of its phalanges before you board. 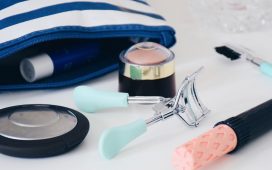 Cardi B: 'I have felt prejudice' over racial disparities in the fashion industry 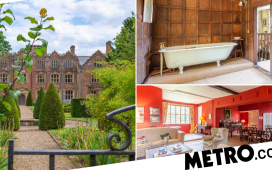 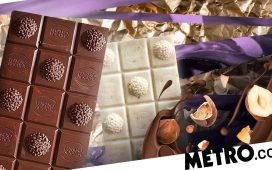 Ferrero Rocher chocolate bars are coming to the UK 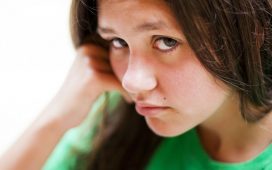 How the wellness and influencer crowd served conspiracies to the masses