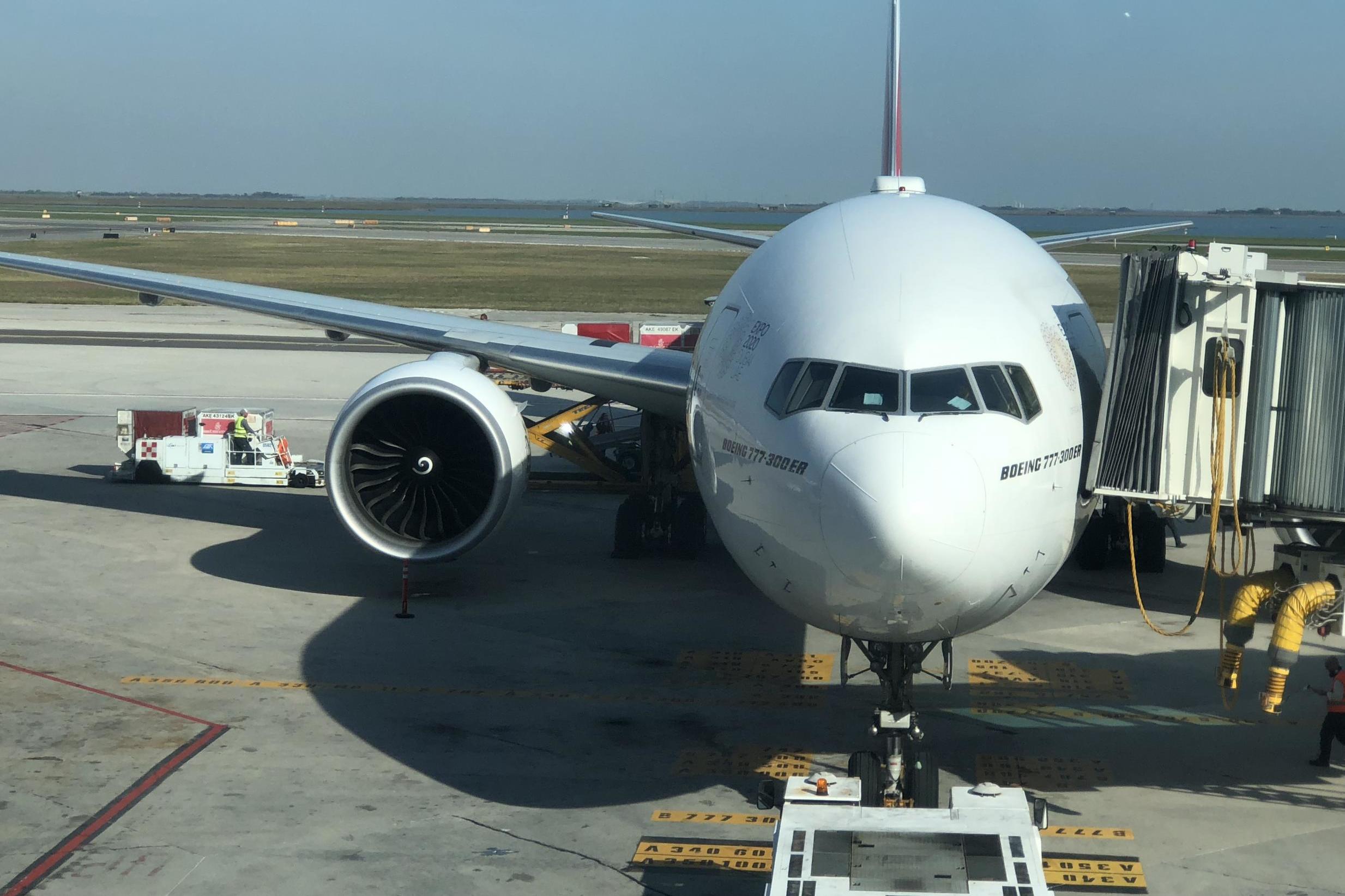 Hundreds of flights to and from Italy, including dozens serving the UK, have been cancelled or severely delayed ahead of the latest air-traffic control strike.

In addition, most Finnair flights to and from the airline’s Helsinki base have been grounded by a dispute involving postal workers.

Staff at Italian air-traffic control centres in Brindisi, Milan, Padua and Rome will walk out between 1pm and 5pm local time. These centres control all of Italy’s airspace and zones that extend across the central Mediterranean.

In addition, controllers who work in the control towers at five Italian airports are also walking out on Monday: Ancona, Brindisi, Perugia, Pescara and Rome Ciampino.

Alitalia is worst hit, with more than 100 flights to and from its main hub, Rome Fiumicino, and dozens more serving Milan Linate.

These include multiple flights to and from London Heathrow, as well as a flight between Milan and London City.

British Airways has grounded at least four services to and from Rome: two from Heathrow, and one each from Gatwick and London City.

BA has also cancelled two links from Heathrow to Milan Linate and a Gatwick to Venice round-trip.

From Gatwick, easyJet has cancelled services to Rome and Milan Linate. Other easyJet cancellations including Luton and Manchester to Venice, and Bristol to Pisa.

Ryanair has cancelled a range of flights including Manchester to Rome Ciampino and Stansted to Bergamo. Other flights, including Stansted to Venice and Bergamo, have been delayed until after the strike.

Jet2 has re-timed its flights to Rome Fiumicino from Birmingham, Glasgow and Manchester to touch down after the stoppage has finished.

Unlucky Alitalia passengers booked on Friday 13 December could be grounded as staff stop work in protest against job losses.

The heavily loss-making Italian national airline, whose backer Etihad pulled out in 2017, is currently being supported by the state.

Large-scale job cuts are likely as the carrier prepares for a financial rescue.

In Finland, most Finnair flights have been cancelled on Monday as part of a dispute involving the nation’s postal service, Posti.

The airline says: “The support strike will affect many of our critical operations including ground handling and customer service at Helsinki airport, as well as our catering and technical operations.

“Finnair is not a party in the dispute.”

While services to London Heathrow are likely to continue as normal, two round-trips between Helsinki and Manchester have been grounded – along with long-haul services to and from San Francisco, Tokyo, Shanghai, Beijing, Hong Kong and Seoul.

Travellers whose flights are cancelled for any reason are entitled to re-booking on a different flight as soon as possible, even if their airline has to buy a seat on a rival carrier.

Airlines must also provide meals, and if necessary accommodation, to disrupted travellers.