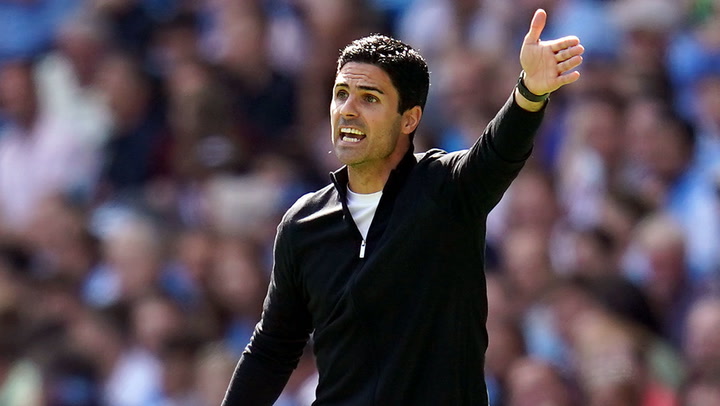 Ainsley Maitland-Niles has hit out at Arsenal for not allowing him to leave the club in the closing days of the transfer window.

The 24-year-old made the plea over social media plea after the Gunners made a u-turn to block his exit to Everton, as was first revealed by Mirror Football’s John Cross.

Maitland-Niles took to Instagram to voice his displeasure at the turn of events, claiming: “All I wanna do is go where I’m wanted and where I’m gonna play @arsenal.”

Arsenal had seemingly been willing to offload the utility player in a late transfer move after interest from the Toffees emerged but have subsequently rejected the approach.

Maitland-Niles has not started any of the North London club’s four matches to date this season with his two outings coming as substitute appearances in the EFL Cup win at West Brom and Saturday’s Premier League loss at Manchester City.

A product of Arsenal’s youth system, the England international has clocked up 123 first-team appearances for the club but appears to be surplus to the plans under boss Mikel Arteta.

Maitland-Niles spent the second half of last season on loan at West Brom – whom he was unable to help avoid relegation – and returned to the Emirates this summer.

Everton made the bid on Sunday night and had been waiting on Arsenal’s response but were hopeful of it going through before Tuesday’s deadline, with Rafael Benitez identifying him as a right-back for his side.

Benitez wants a new right-back to add competition to Seamus Coleman and provide a long-term solution in the position, while they have also seen a £5million approach for Rangers defender Nathan Patterson turned down.

Premier League trio Crystal Palace, Burnley and Newcastle are also understood to have held an interest in signing Maitland-Niles this summer but appear to have been priced out of a move by Arsenal.

Should Arsenal allow Maitland-Niles to leave in this transfer window? Comment below

He is so valued due to his versatility – able to play in both full-back positions and also across the midfield.

Maitland-Niles only started five Premier League games for Arsenal last season and was named in Arteta’s starting line-up just once in his side’s 12 league matches after Project Restart the previous campaign.

He is now frustrated at the club not sanctioning his exit whilst not including him in their first-team plans, despite the uncertainty over Hector Bellerin’s future.

Calum Chambers has featured in the right-back slot for the Gunners this season but there is long-term uncertainty over the position. 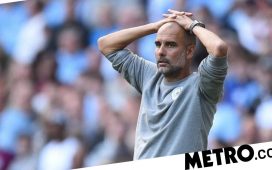 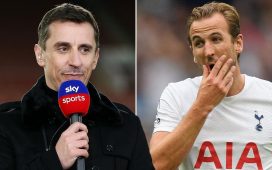 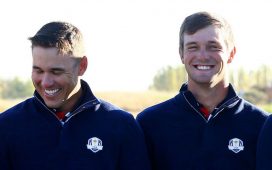