© Reuters. Britain’s Chancellor of the Exchequer Sajid Javid leaves Downing Street to head for the House of Commons as parliament discusses Brexit, sitting on a Saturday for the first time since the 1982 Falklands War, in London

LONDON (Reuters) – Agreeing the Brexit deal negotiated by Prime Minister Boris Johnson is “self-evidently” in the interest of Britain’s economy, Chancellor of the Exchequer Sajid Javid said in a letter published on Monday.

Johnson agreed a deal in talks with EU officials last week, but with just 10 days left until the United Kingdom is due to leave the bloc, the divorce is again in disarray as Britain’s politicians argue over whether to leave with a deal, exit without a deal or hold another referendum.

“My starting point is that agreeing the Withdrawal Agreement is self-evidently in our economic interest,” Javid said in the letter responding to a parliamentary committee’s request for an economic analysis of Johnson’s deal.

“It would bring an end to the damaging uncertainty and delay of the past years, and allow businesses to get on with taking decisions, including around recruitment and investment.”

Javid said the Brexit department would publish more information on the deal in coming days to inform discussion in parliament, but did not commit to publishing an economic impact assessment because many of the long-term details were not known. He said the overall impact was hard to measure.

“My last point is to say that trust in democracy and bringing an end to the division that has characterised this debate over the past three years, is something that cannot be measured solely through spreadsheets or impact assessments, important though they are,” Javid said.

“Respecting the referendum and closing this chapter so we can focus on delivering growth and the public services people deserve, is the right thing to do for our country.” 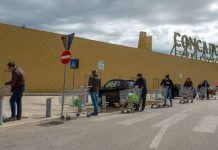 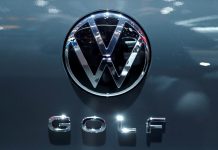 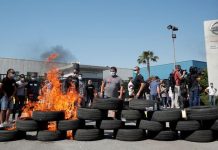