It comes after the environment group launched a report and campaign with posters and online advertising that feature AGL’s logo and phrases such as “generating pollution for generations” and “Still Australia’s biggest climate polluter”.

AGL has commenced legal proceedings in the federal court and is seeking to have its logos removed from the campaign, alleging copyright infringement.

Greenpeace Australia Pacific has labelled the legal bid an attempt to stifle organisations that highlight the damage fossil fuel companies are causing to the climate.

The environment group said it would argue it is fair use of the logo because the campaign featured it for the purpose of satirical criticism “of the dissonance between AGL’s public relations statements and its lack of action on climate change”.

A directions hearing is set down for Tuesday.

AGL has rejected the suggestion it is seeking to shut down public debate.

“AGL reserves its rights to defend its brand under Australian law,” a spokesman said.

“We have no intention to stifle public debate. The legal application seeks to prevent unlawful use of our brand as part of a third party campaign and is not intended to silence the campaign itself.”

Katrina Bullock, the general counsel for Greenpeace Australia Pacific, said the case could be important in determining the extent to which charities and non-government organisations could run campaigns of the kind launched by Greenpeace “without fearing litigation”.

“Legal tactics like the ones AGL are using are the kind of tactic multibillion-dollar fossil fuel companies use … to try to tie up the resources of anyone who speaks out against them,” she said.

Glenn Walker, the senior campaigner for Greenpeace Australia Pacific, said the legal bid was an attempt to sink the environment group’s campaign but “the truth is on our side”.

“AGL likes to slap a wind turbine on their ads to hide their dirty coal pollution, and now they’re trying to slap a lawsuit on us to keep us quiet,” he said.

“This is yet another attempt by the coal industry to stop grassroots organisations from exposing the damage that it is doing to the climate, to the environment and to human health.”

Last year, AGL announced it would begin linking executive bonuses to lowering emissions from the start of the 2021-22 financial year. 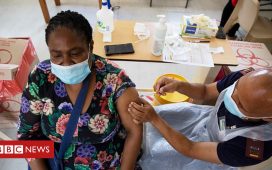 Covid: Vaccines running out in poorer nations, WHO says 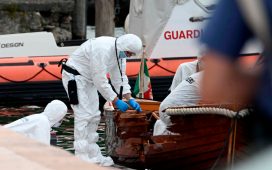 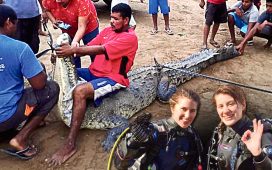 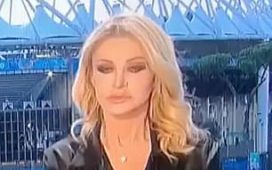