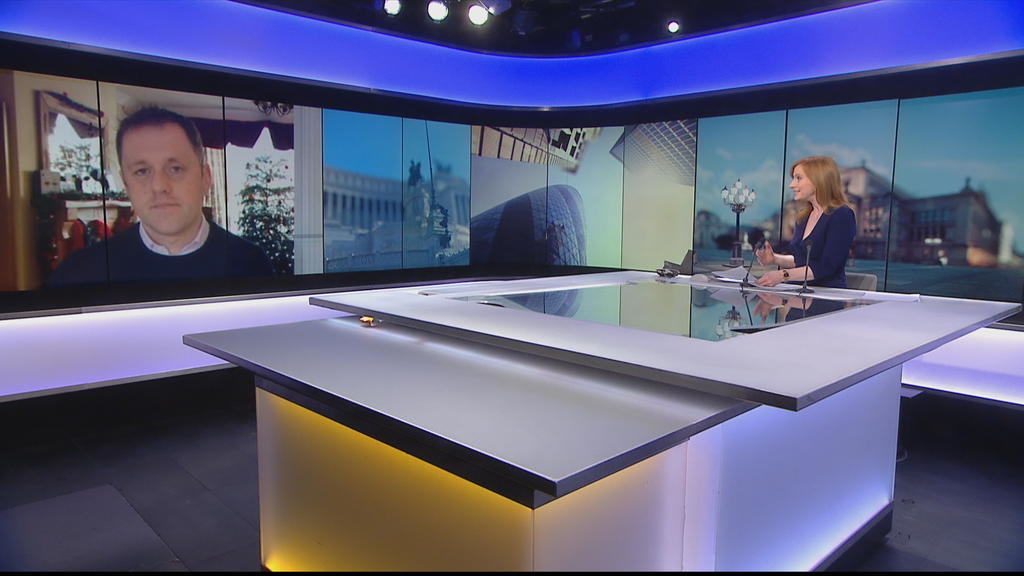 The Republic of Ireland has been particularly closely involved in the Brexit process. It’s the United Kingdom’s sixth biggest trade partner and the only country with which it shares a land border. As of January 1, the trade border between the two countries effectively moves to the Irish Sea, with Northern Ireland remaining in the EU’s Single Market and Customs Union. And that’s not the only change as Northern Irish students are told by Dublin that it will pay for them to keep participating in the Erasmus+ student exchange scheme.

Thomas Byrne, the Irish Minister for European Affairs, discusses whether the post-Brexit trade deal is a good deal for Ireland; whether Irish fishermen are right to be angry about the fisheries aspects; and if Brexit makes a United Ireland an imminent likelihood.

READ  The grim reality that is ‘getting Brexit done’ | Letters
Share on FacebookShare on TwitterShare on PinterestShare on Reddit
newscabalJanuary 4, 2021

Protesters demonstrate across Russia in support of Alexei Navalny – in pictures

'A Brexit nightmare': the British businesses being pushed to breaking point