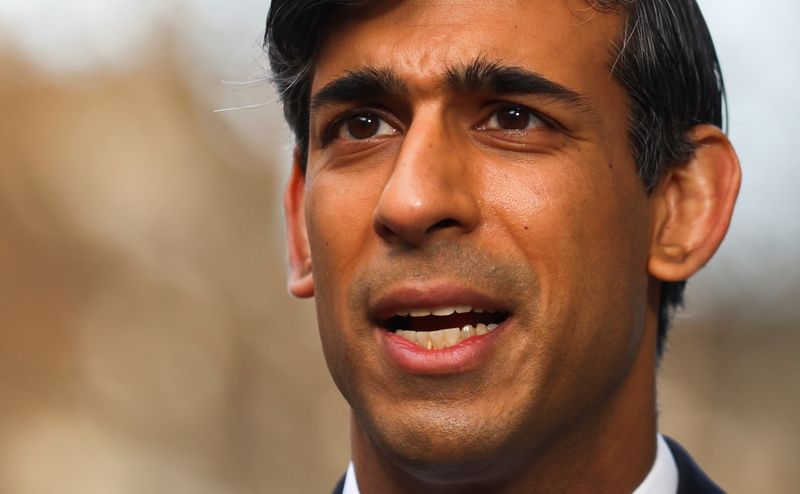 © Reuters. Britain’s Chancellor of the Exchequer Sunak during an interview in London

LONDON (Reuters) – British finance minister Rishi Sunak, who has already pledged over 200 billion pounds ($267 billion) to fight the COVID-19 crisis, will free up more cash on Wednesday against the backdrop of the heaviest public borrowing since World War Two.

Sunak will announce extra investment to ease a backlog in the health system, counter a surge in unemployment and build new infrastructure in a one-year Spending Review that he is due to deliver to parliament around 1230 GMT.

With Britain’s full exit from the European Union approaching on Dec. 31 – and no new trade agreement yet secured – Sunak is likely to announce more spending on customs operations and possibly replacement subsidies for farmers.

But borrowing forecasts accompanying his blueprint are likely to dwarf the spending plans.

Britain is on course for a record economic crash this year – the Bank of England forecasts an 11% slump – and its recovery has been weaker than those of other big economies.

Its budget deficit is expected to surge to about 20% of economic output, almost double its level after the global financial crisis, which took nearly a decade of unpopular spending cuts to work down.

Sunak told top ministers that Wednesday’s forecasts would “make for a sobering read, showing the extent to which the economy has contracted and the scale of borrowing and debt levels,” Prime Minister Boris Johnson’s office said.

Sunak says now is not the time to rein in spending or raise taxes to address the deficit.

Britain’s economy is set to go back into contraction in the last three months of the year, albeit by less than in the spring, after a second wave of COVID-19 prompted new shutdowns of businesses across the United Kingdom.

But Sunak is expected to signal his first moves to offset at least some of his spending by announcing a freeze on public- sector pay and a reduction in Britain’s foreign aid budget.

In a newspaper interview at the weekend, the 40-year-old former Goldman Sachs (NYSE:) analyst said he would start to “look forward” in the spring towards fixing the deficit, if vaccines and infection tracking turn the tide of the pandemic.

But Paul Johnson, director of the Institute for Fiscal Studies think tank, said the wide range of demands on Sunak in the coming years meant spending was only likely to rise.

“Given what’s happened to the size of the economy, that can only mean one thing for taxes. They, too, could be set on an inevitable, if delayed, upward trajectory by decisions made this week,” he said in an article published in the Sunday Times. 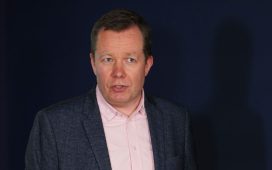 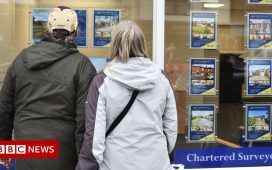 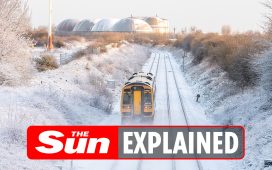