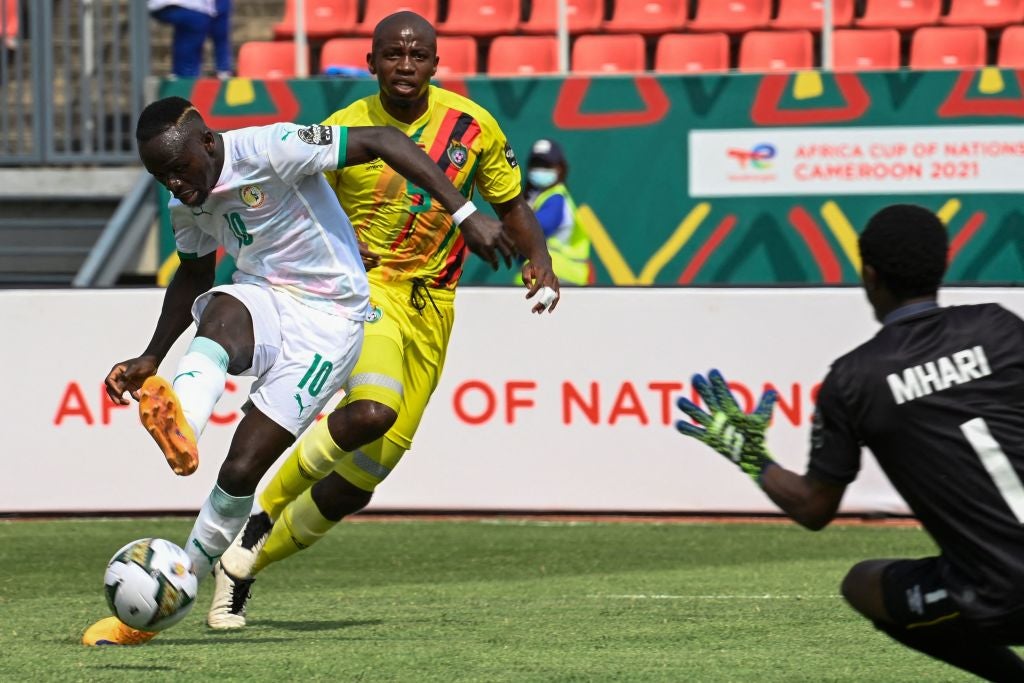 After hosts Cameroon and Cabo Verde started the 2021 Africa Cup of Nations with wins on Sunday, four more fixtures took place on day two – with late drama a regular theme throughout.

The day’s opening game was only settled in the sixth minute of stoppage time, when Sadio Mane buried an injury-time penalty to give Senegal a 1-0 win over Zimbabwe. It took a long time for the competition favourites to find the breakthrough despite plenty of possession dominance, with the counter-attacking threat always presenting the possibility of an upset.

It was a similar story as Morocco met Ghana, with Sofiane Boufal scoring the winner and only goal of the game just seven minutes from time. Goalkeeper Joseph Wollacott had to make several late saves to prevent the scoreline becoming even wider in the closing stages. Comoros and Gabon, the other two nations in Group C, met later on Monday evening. Pierre-Emerick Aubameyang was missing for Gabon after testing positive for Covid but his team won the match thanks to a well-taken strike from a narrow angle by Aaron Boupendza in the first half.

Meanwhile, Guinea beat Malawi by the same 1-0 scoreline to join Senegal at the top of Group B.

Issiaga Sylla turned home the only goal on 35 minutes after good work down the left flank by Naby Keita and Jose Kante, but that only came after Malawi’s Yamikani Chester had spurned two glorious one-on-one chances at the other end – one weak shot saved, before he lost his footing for the second. Guinea, coached by former national team striker Kaba Diawara – briefly of Arsenal at the end of the 1990s – were indebted to goalkeeper Aly Keita making several first-half saves to keep them ahead, as Malawi arguably created the more impressive chances despite the eventual match-winners controlling possession.

Tuesday’s matches see the nations of Mohamed Salah, Riyad Mahrez and Kelechi Iheanacho all in action, with Nigeria against Egypt the day’s highlight in the 4pm kick-off. 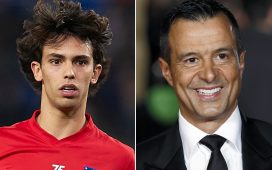 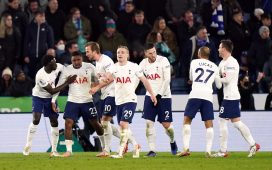 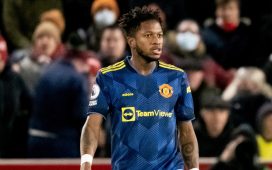