NEWSCABAL
NEWSCABAL > politics > Afghanistan: Starmer calls for help for those left behind
politics

Afghanistan: Starmer calls for help for those left behind


Labour leader Sir Keir Starmer has called for an urgent plan to help those left behind in the evacuation of Afghanistan.

His comments follow the announcement that the UK has entered the final stages of its evacuation from Kabul.

Sir Keir told reporters it was “a dark day” for those who were unable to leave, but who still needed protection and support.

He also said there would be “some searing questions for the government about the lack of preparation”.

But the Labour leader denied that the UK’s presence had been a failure of successive governments. 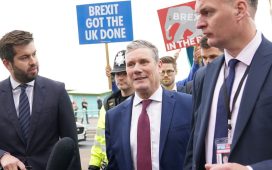 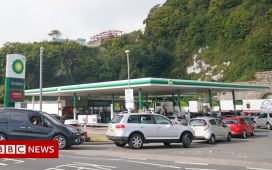 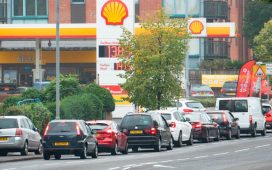