The meeting comes as Iraq, long a casualty of jihadist militancy, tries to establish itself as a mediator between Arab nations and Iran.

“We all know that we must not lower our guard, because Daesh (IS) remains a threat, and I know that the fight against these terrorist groups is a priority of your government,” Mr. Macron said, after a meeting with Iraqi Prime Minister Mustafa al-Kadhemi.

Iraq and France “are key partners in the war against terrorism,” Mr. Kadhemi replied.

Egyptian President Abdel Fattah al-Sisi and Jordan’s King Abdullah II flew in for the summit, while the Foreign Ministers of regional foes Iran and Saudi Arabia were also present.

Iraq has been caught for years in a delicate balancing act between its two main allies, Iran and the U.S.

Baghdad has been brokering talks since April between U.S. ally Riyadh and Tehran on mending ties severed in 2016.

“It was really not easy to put the Saudis and Iranians in the same room,” a French diplomatic source said. 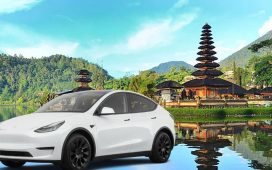 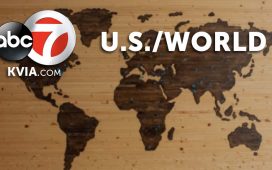 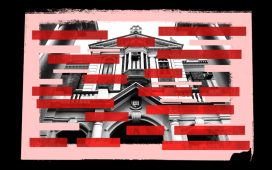 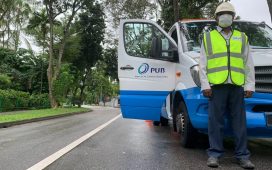