World football’s governing body Fifa says it is “negotiating the complex evacuation” of footballers and other athletes from Afghanistan.

The Australian government evacuated 50 female athletes on Tuesday after sportswomen expressed fears for their safety under the Taliban regime.

And many of the country’s female footballers have gone into hiding.

Fifa said it is working with “governments and relevant organisations”.

Two explosions at Kabul airport on Thursday killed at least 60 people and injured 140 others.

Fifa wrote to a number of governments earlier in August to request the evacuation of female players.

During their previous rule from 1996 to 2001, the Taliban stopped girls from receiving any form of education, while women were unable to work or leave the house without being accompanied by a male relative.

Those who defied them commonly received punishments and beatings.

“Fifa’s leadership is personally involved in negotiating the complex evacuation of footballers and other athletes,” the governing body said.

“This is an extremely challenging environment and, given the delicate and volatile situation on the ground, please understand we cannot provide any further details at this stage.” 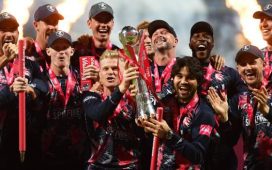 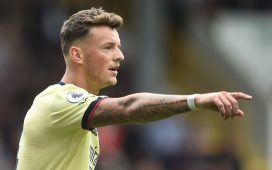