The Scottish branch of the Association for Black and Minority Ethnic Engineers (AFBE-UK) is launching a new STEM mentoring programme for young people.

Due to be unveiled this Saturday, November 28, the project will aim to inspire the next generation of industry professionals and create leaders across science, technology, engineering and mathematics. More than 40 students, graduates and professionals have signed up for the programme, which is It is open to all members of AFBE-UK seeking to develop their careers.

How mentoring can help close the productivity gap

Established in 2011, AFBE-UK Scotland has three other engagement programmes: its schools programme, NextGen, where industry professionals give up their time to promote engineering as a career choice; Real Projects, which invites business leaders to speak on their area of expertise and Transition, an event to prepare students and graduates for the world of work. The organisation encourages all young people, and particularly those of black and minority ethnic (BME) origin, to consider a career in STEM. Due to Covid, STEM mentoring and other events are currently taking place online, with face-to-face events previously held in Aberdeen and Edinburgh.

“We are delighted to announce the launch of the mentoring programme,” said Dr Ollie Folayan, chair of AFBE-UK Scotland. “This is an opportunity for valuable support and advice to be passed on to those looking to develop their careers in the engineering and technology sectors.”

MORE FROM THE STUDENT ENGINEER 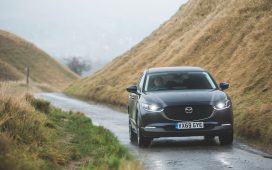 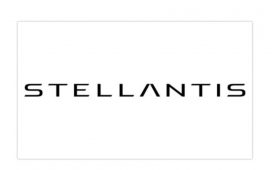 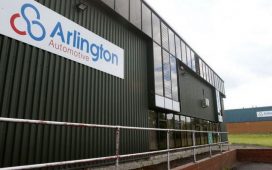 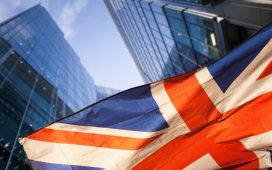 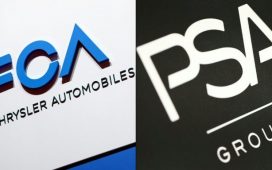 Stellantis is born as Peugeot and Fiat complete their merger