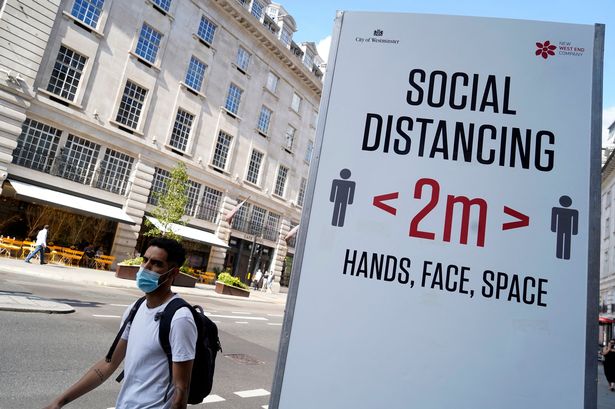 Advice to ‘minimise travel’ has been extended to all of Greater Manchester and Lancashire, as the Government prepares to send extra support to the areas as the Delta Covid-19 variant continues to surge.

The Government’s Covid-19 advice was updated today, to expand the areas advised to only travel in and out of the area if necessary.

At the end of May, the Government faced criticism after it updated guidance for people in Bedford, Blackburn and Darwen, Bolton, Burnley, Kirklees, Leicester, Hounslow, and North Tyneside, where the India variant had started to surge.

The information was posted in an online update at Gov.uk on May 21 but it was not accompanied by an official announcement.

Health Secretary Matt Hancock announced the two regions are to get a “strengthened package of support”.

Asked about the change, he Prime Minister’s official spokesman said: “The Health Secretary has talked about that in the House.

“He wants to provide the package of support that has been effective in Bolton to a wider area, so that’s Greater Manchester and all of Lancashire County Council, to tackle the cases of the Delta variant.”

After the advice was updated, Health Secretary Matt Hancock told MPs: “I can tell the House that today working with local authorities, we are providing a strengthened package of support based on what’s working in Bolton, to help Greater Manchester and Lancashire tackle the rise in the Delta variant that we’re seeing there.

“This includes rapid response teams, putting in extra testing, military support and supervised in school testing. I want to encourage everyone in Manchester and Lancashire to get the tests on offer.

“We know that this approach can work, we’ve seen it work in south London and in Bolton in stopping a rise in the number of cases.

“This is the next stage of tackling the pandemic in Manchester and in Lancashire, and of course it’s vital that people in these areas – as everywhere else – come forward and get the jab as soon as they’re eligible because that is our way out of this pandemic together.”

Greater Manchester Mayor Andy Burnham told locals not to cancel trips because of the new guidance.

“It’s very important to keep a sense of proportion,” he told a press conference today.

Nearly a third of secondary school pupils in Bolton were absent for Covid-related reasons on the week before half-term, Government figures suggest.

In the North West of England, Covid-19 related pupil absence was 4% on May 27, compared to the national average of 1.8%, according to the statistics,

This is predominantly due to an increase in cases of coronavirus in Bolton and Blackburn with Darwen, the Department for Education (DfE) analysis said.

In Bolton, 21% of primary and 31% of secondary pupils were reported as absent for Covid-19 related reasons on May 27.

The South West of England had the lowest levels of Covid-19 related pupil absence of any region, with levels well below 1% throughout the half term.

Eamonn O’Brien, Leader of Bury Council told the BBC: “I’m a little bit disappointed it hasn’t come sooner. We have been discussing this as a request for some weeks now and obviously we’ve seen it work in Bolton. So we were very keen on making as quick a start as possible in other parts of Greater Manchester, especially my borough of Bury because it neighbours Bolton.”

“We would like to see a commitment that we get our vaccination supply bought forward so we can vaccinate far more people as quickly as possible which is of course one of the best ways we’ve got at the moment to protect people from any new variants and any surge that we’re seeing.” 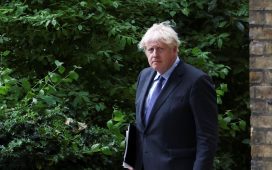 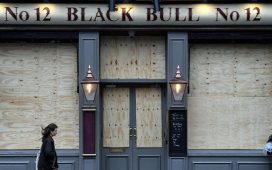 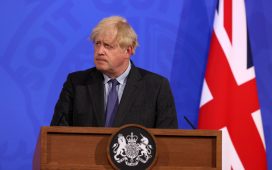 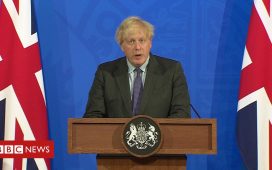 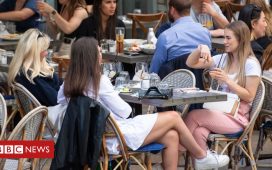