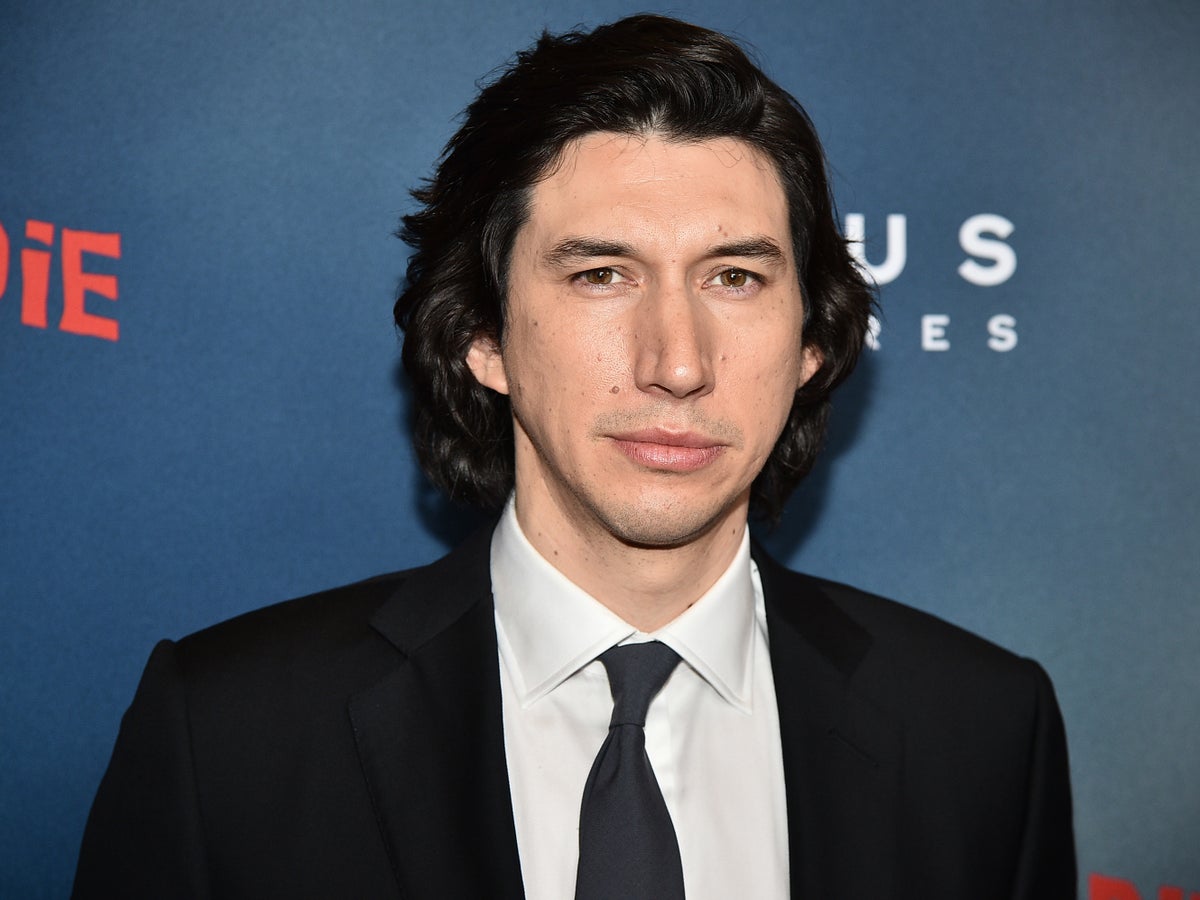 The internet is once again thirsting over Adam Driver after Burberry released new photos from their latest men’s fragrance campaign.

The British luxury label shared never-before-seen images for the Burberry Hero Eau de Parfum today. In the newly released photographs captured by Mario Sorrenti, Driver poses next to a horse as he glares into the camera with his famous stoic expression. His toned physique is on full display in the campaign photos that even a horse would find him intimidating.

Burberry also dropped an unreleased campaign film directed by Jonathan Glazer. In the new 30-second clip, the House of Gucci star is once again seen topless and racing a horse along a beach, followed by a new voiceover with Driver declaring: “It takes courage to embrace your extraordinary.”

According to the brand’s press release, Driver exudes “tender soulfulness” and depicts “what masculinity means today by embracing the freedom of expression and the beauty of contradictions.”

Naturally, fans couldn’t contain their excitement over a topless Adam Driver and took to social media to share their reactions to the unseen campaign photos.

“How am I meant to function like a normal human being after this?” one fan tweeted.

“We are blessed,” said another.

A third fan wrote: “Made my day, thanks.”

“The muscles on this man is…It should be illegal to look this good,” proclaimed someone else.

This marks the second time the Marriage Story star has sent social media into a frenzy, after the original campaign photos for Burberry Hero saw Driver transforming into a centaur. Burberry lovers recall that the cologne was Ricardo Tisci’s first scent for the fashion house, with notes of warm cedar wood, pine needles and incense. The cologne is currently priced from $102 to $169 on the Burberry site.

The Girls alum previously spoke about the viral reaction to his Burberry ad in an interview with Vogue last year. Driver explained that starring in a now-viral commercial was “something that I never aspired to do,” but he appreciates “being exposed” to otherwise unfamiliar situations that “seem like a challenge” as an actor.

He joked: “I didn’t have to do any work on my face matching a horse, but having my body match a horse was ambitious.”