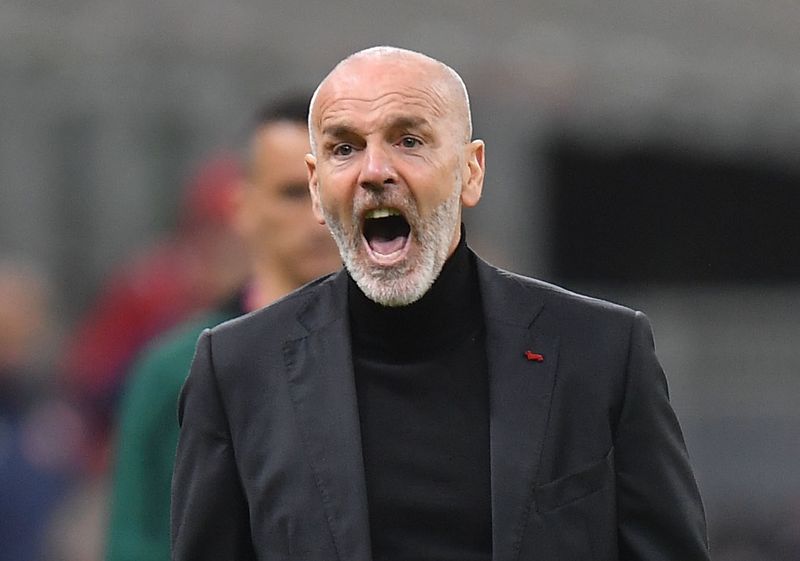 (Reuters) – AC Milan coach believes Sunday’s meeting with AS Roma will be a head-to-head clash for a top four spot in Serie A and insisted his players won’t be affected by recent criticism.

The Rossoneri are without a win in four matches in all competitions and fell four points behind rivals Inter in the league standings after a 3-0 Milan derby defeat last weekend.

Milan travel to the Italian capital in second place, four points ahead of their fourth-placed hosts.

“Last year there were fewer teams fighting, this year they are all up there,” Pioli told a news conference.

“Roma are doing very well, it’s an important game, a head-to-head clash. The points are worth more, we’re starting a very busy three weeks. It’s time to push and to test ourselves.”

Milan enjoyed a superb start to the season; they were unbeaten in Serie A until a 3-1 defeat by Juventus on Jan. 6 and were top until two weeks ago.

But a run of two wins in eight matches in all competitions, which has included four defeats, has led to criticism.

“We have been praised a lot, now we are rightly criticised because we haven’t managed to play at a high level. Nothing changes inside the dressing room, we are motivated,” Pioli said.

“This moment is decisive, from March onwards the league and the Europa League will be decided. We want to be protagonists until the end, the criticism must help us to give something extra.

“We didn’t get too excited before and we won’t be depressed now. We must do a little bit more, but the determination isn’t lacking.” 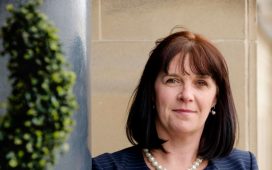 Milk & More let me down with its online service 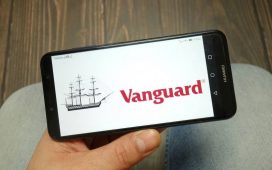