Aare Onakakanfo of Yorubaland, Iba Gani Adams, has urged the Federal and Lagos authorities to compensate victims of the Abule Ado pipeline explosion.

NAN reports that Adams spoke at a memorial prayer in honour of those who lost their lives in the March 15, 2020 disaster.

The event, organised by the Soba Landlords and Residents Association (SLARA), was held at the site of former Bethlehem Girls College where five people, including the Principal, Rev. Sis. Henriatta Alokha, died.

Adams, the Association’s Chairman, expressed sadness over the casualty figure and damage to the community.

He noted that 30 people, including students, the Association’s Vice Chairman, his wife and two children, lost their lives, with 300 houses destroyed.

The Yoruba leader said it was unfortunate that the association had resort to publicly reminding the government of their promises.

“The governor, the speaker and some South-West governors were here and they made promises that a certain amount will be paid as compensation. 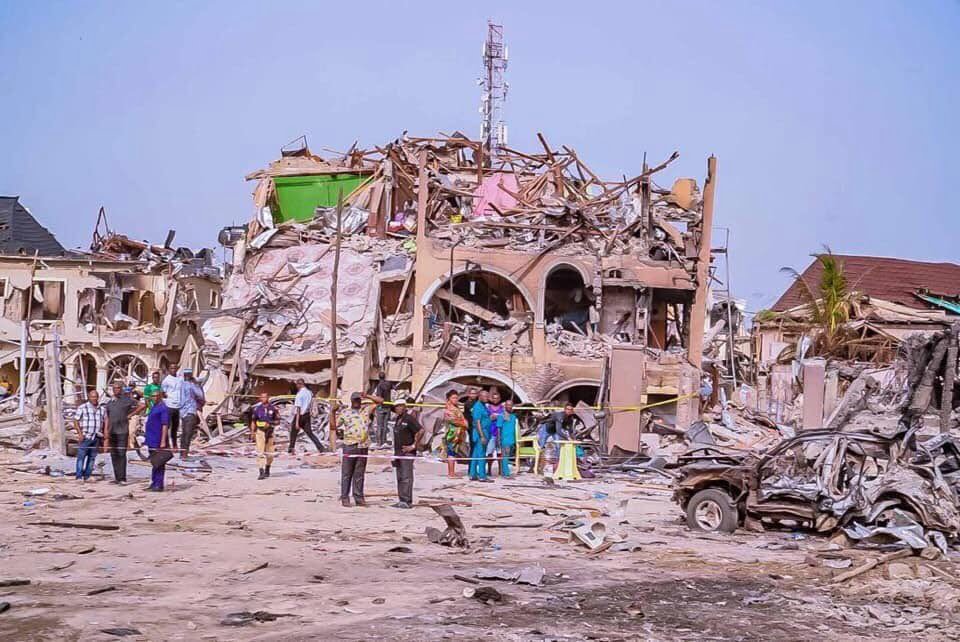 “We are using this opportunity to appeal to the Lagos government that they fulfil all the promises made to the victims. The federal government should also do something tangible for them.”

He advised the state government to upgrade the status of the traditional ruler of the community, Mr Jimoh Agbebeji, in recognition of his efforts.

Adams disclosed that SLARA had taken legal actions against the Nigerian National Petroleum Corporation (NNPC) over the blasts.

SLARA Vice Chairman, Philips Akinduro, recalled that the Lagos government set up an N2 billion trust fund for the victims, with an initial contribution of N250 million and another N200 million from the Governors’ Forum.

Akinduro, who spoke on behalf of the affected families, said the things had been difficult since the incident.

“Many of our landlords borrowed money to do renovations that you see today. Many of our members were hospitalised, only a few have paid the hospital bills,” he said. 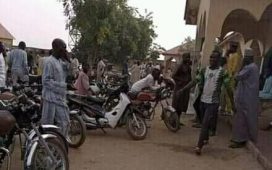