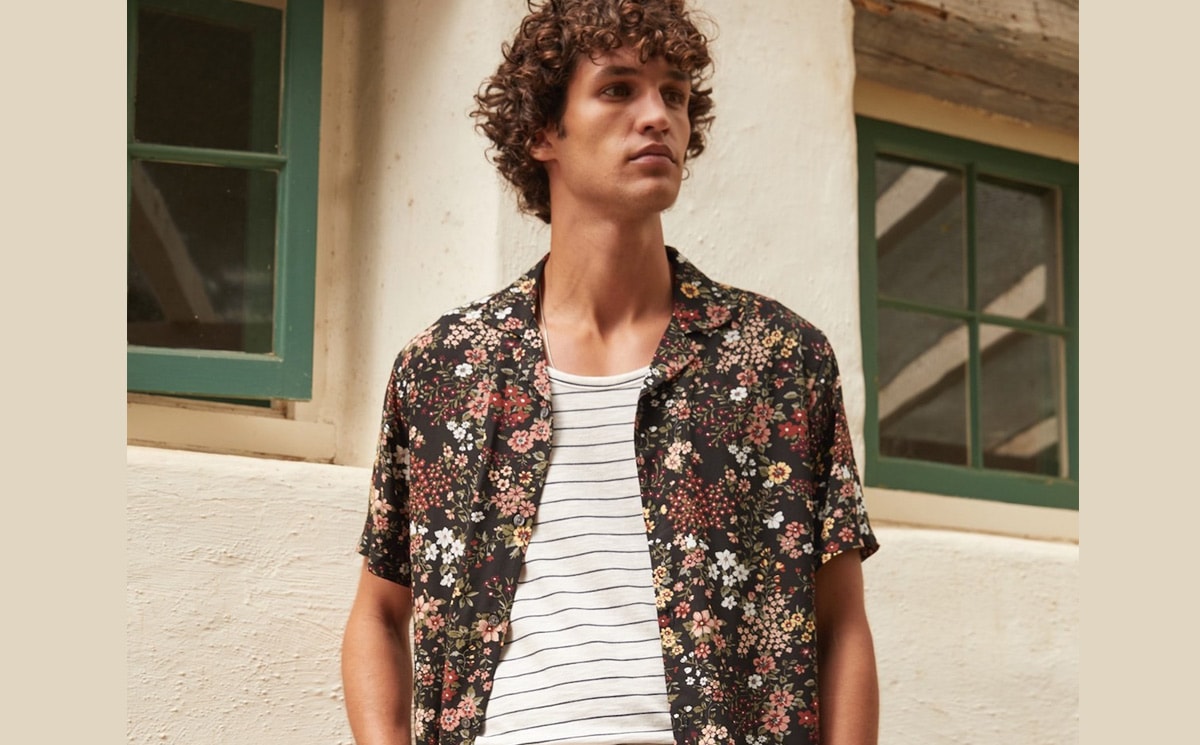 Abercrombie & Fitch announced Tuesday plans to close its flagship stores
in London, Munich and Paris by the end of January as part of the ongoing
restructuring of its store network.

The US fashion and lifestyle brand has previously announced plans to
reposition from larger format, tourist-dependent flagship locations to
smaller, omni-enabled stores that cater to local customers.

It said during its Q3 results it has already closed its Dusseldorf
flagship during the third quarter and now plans to close the three other
European flagships early next year, “well ahead of their natural lease
expirations”.

In addition, its flagships in Brussels, Madrid and Fukuoka will close in
early January 2021 due to natural lease expirations, leaving the company
with eight operating flagships at year end compared to fifteen at the
beginning of the year.

The combined stores contributed approximately 1 percent to revenues and
approximately 30 million dollars to annualized payroll and occupancy in
fiscal 2019.

With the planned closures of these seven underperforming locations, the
company said it removed approximately 85 million dollars of lease
liabilities from the balance sheet, “reflecting the early exit from certain
leases and the corresponding elimination of lease payments previously
scheduled for fiscal 2021 through 2031”.