President Muhammadu Buhari has admitted that more than 12 million Nigerian children mostly females are being traumatised by the recurrent rate of bandits’ abduction and insurgency especially in schools in the northern region.

The president noted that this became a contributing factor to the reasons school-age children were afraid of going to school. 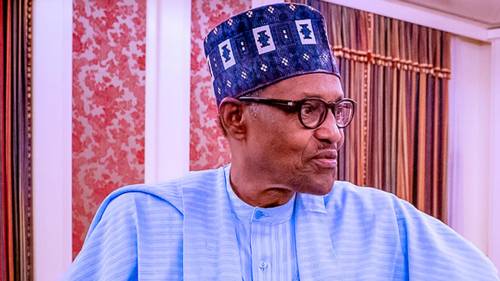 Buhari also identified the abduction of pupils and students, increased activities of insurgence and general insecurity in the educational system as factors responsible for the growing number of Nigeria’s out-of-school children.

He stated this at the flag off of the 4th International Conference on Safe Schools Declaration held in Abuja on Tuesday.

Buhari, who was represented by the Chief of Staff, Ibrahim Gambari, noted that bandits, kidnappers and terrorists invaded educational facilities at will to abduct the learners in large numbers in places like Chibok, Dapchi, Buni Yadi, Afaka, Kagora, and Jangebe in Borno, Yobe, Kaduna, Niger and Zamfara states respectively.

The president said, “It is disheartening to note that even when the abducted students are released, the trauma of the incidences remain long in their minds hence the plan to have teachers trained on psycho-social support.

“It has been tough dealing with these security challenges and their effects. Moving forward, our faith in the nation is unshaken. We have been strong, determined and robust in order to enhance the security of learning institutions and the occupants therein.”

The Minister of Education, Adamu Adamu, had earlier said that it was the first time the Conference on Safe Schools Declaration was being held on the African continent.