The Minister of State for Education, Chukwuemeka Nwajiuba, has appealed to bandits terrorising the country with seemingly unending abductions of students to leave schools in the country alone.

The minister made the appeal on Tuesday night when he featured as a guest on Channels Television’s ‘Politics Today’ programme monitored by The PUNCH.

He was reacting to the reported release of three more abducted students of the Bethel Baptist High School in Kaduna State.

The students were abducted by daredevil bandits on July 5, 2021 around 2am on the school premises along the Kaduna-Kachia Expressway, Damishi, Chikun Local Government Area of Kaduna.

The first batch of 28 of the students had spent 20 days in the kidnappers’ den before their recent release. This was after payment of N50 million ransom.

When asked to comment on the release of the three students, the minister said, “I’m elated; this is the kind of news is what I want to be hearing everyday that they should please return our children to us. I am so happy for these children and their parents but I appeal, like I have been appealing — I was in Katsina to plead with the air service men who are flying that area to please.

“I encourage our military, they are doing tremendous job of following up these kidnappers and these bandits but I appeal to the bandits and whoever talks to them, please leave our schools alone.

“We already have many issues from Kagara to Jangebe to all the places, they have just been disrupting school activities for our children, this is unprecedented. The atmosphere of insecurity is a big setback for us in the school agenda.”

“I am glad to have these three back and I would be glad to have all of them back,” Nwajiuba added while assuring parents that the government would do everything possible to secure the release of other abducted students.

Many Nigerians have questioned the capability of the Nigerian security forces in dealing with bandits and insurgents, especially in the Northern part of Nigeria which has been a hotbed of killings and kidnappings of late as rampaging bandits terrorise the people of the region.

Kidnapping has become a sordid menace and a lucrative ‘enterprise’ in Nigeria as the West African nation’s security situation worsens.

The abduction of students in Kaduna State is not the first in the history of the nation. Non-state actors had in the past abducted hundreds of secondary school students from Kankara in Katsina; Jangebe in Zamfara State; Kagara in Niger State; Chibok in Borno State; and Dapchi in Yobe State, amongst other mass and sad abductions.

Aside from the kidnapping of students from schools, hundreds of Nigerians have also fallen victims to kidnappers in recent times and their families have had to part with millions of naira to secure their release after days or even weeks of excruciating pains and agony. Some families have not been so lucky, however, as the daredevil kidnappers rape and kill their victims even after receiving ransom.

Aside from payment of ransom, the condemnable venture feeds a growing illicit trade in illegal organ trafficking. Kidnappers also sometimes use their victims for ritual purpose.

The Senate had proposed a bill seeking to prohibit the payment and receipt of ransom for the release of any person kidnapped, imprisoned or wrongfully confined.

According to the bill, Nigerians who pay ransom to kidnappers and kidnappers who receive ransom risk 15 years imprisonment.

But many Nigerians including human rights activist, Femi Falana, SAN, have flayed the upper chamber and described the bill as stupid. They noted that the National Assembly should instead focus on ensuring they make laws that guarantee adequate security for every Nigerian. 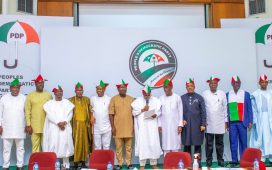 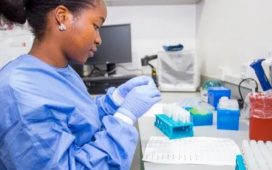 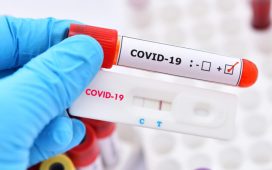 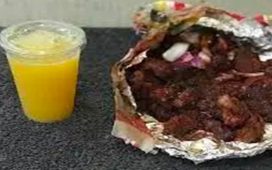