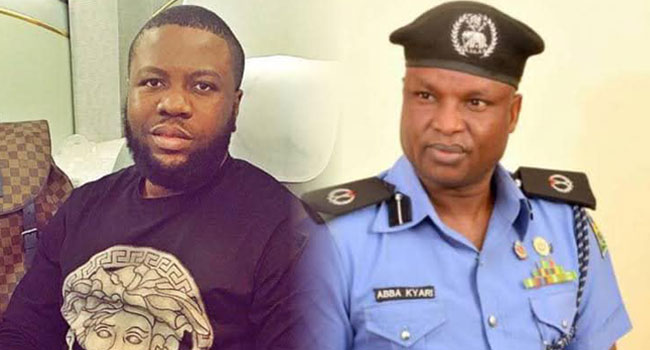 Earlier, Otis Wright of the U.S District Court for the Central District of California had told the FBI to track down Kyari and produce him before the court over his alleged role in a multi-million dollar fraud orchestrated by Hushpuppi and other members of his ring.

The FBI had stated that Hushpuppi and Kyari have been friends and were both involved in a conspiracy to launder money. Mr. Kyari had also arrested and jailed one Chibuzo Vincent, at the behest of Hushpuppi.

He also allegedly sent Hushpuppi bank account details into which Hushpuppi could deposit payment for Vincent’s arrest and imprisonment.

The highly celebrated police officer in a Facebook post on Thursday denied the allegations, however, there are Nigerians who believe he should be extradited to the US to clear his name of the allegations against him.

Professor Moghalu is one of such who believes the law must be made to take its due course. In a statement titled “This Is Not A Movie: DCP Kyari And The Long Arm of Justice,” the former Deputy Governor of the CBN noted that the same way Federal Government under Buhari has arrested Nnamdi Kanu, leader of the Indigenous People of Biafra (IPOB), and are also seeking to extradite Yoruba Nation Agitator, Sunday Igboho, from the Benin Republic, they should also follow due process in the case against Kyari.

Moghalu insisted that the FBI’s request for the extradition of Kyari in the Hushpuppi case will put Buhari and Nigeria in the global spotlight, adding that Nigeria and the United States have an extradition treaty which has been used in a number of cases.

According to him, “What leadership calls for is obvious, President Buhari should respect laws and follow due process”.

While stressing that Nigeria and indeed the world is watching, Professor Moghalu urged the federal government to ensure that it does not disrespect international law in black and white when it comes to certain Nigerians. 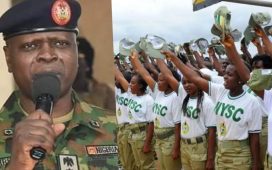 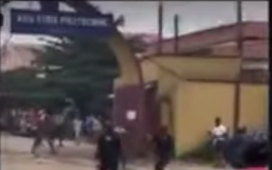 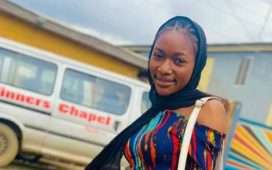 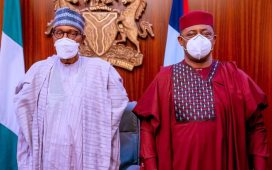 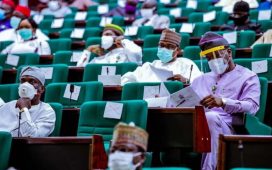