NEWSCABAL
NEWSCABAL > lifestyle > A woman on TikTok has praised this time-saving shaving hack – but is it safe?
lifestyle


Leg shaving can feel like a bit of a chore.

But a woman on TikTok has shared a new technique that saves time in the bathroom.

TikTok user Lauren Henderson – who goes by the name of @lalalalauren00 on the platform – says there’s an easy trick that could shave minutes off your beauty routine.

Lauren stresses the key to nailing the shave is to keep the razor on your skin – so never take it off the leg.

Essentially, after you have shaved up your leg, keep it touching your skin when you move down again – instead of lifting it off. 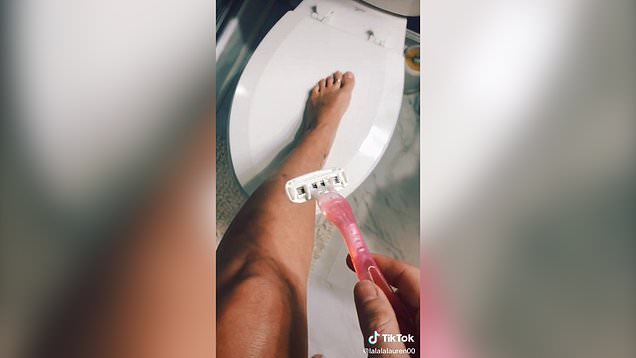 She says: ‘I saw this and it has forever changed me. If you shave your legs, listen up.

Lauren adds: ‘It literally took me five seconds per leg to shave my legs this morning. That is the fastest it’s ever taken me in my life and you can go over your knees too and it won’t cut you up.’

While we are all for a time-saving beauty hack, there’s the obvious fact of the matter – razors can be incredibly dangerous.

So is this trick actually safe?

Dr Ana, aesthetic doctor and skin specialist at Kat & Co, says she would not recommend trying this technique.

She tells Metro.co.uk: ‘These types of time-saving hacks do not lend themselves well to using sharp objects against your skin.

‘You would end up rushing the process and risk causing cuts and irritation to your skin. It’s a recipe for disaster in my opinion.’

Dr Ana stresses that it’s important to go slowly – as rushing can cause irritation and injuries.

She adds: ‘Instead I would suggest taking your time, trying to avoid going over the skin multiple times with the blade.

‘Any unnecessary contact with the razor is very likely going to lead to compromise in the skin barrier and stripping the skin of its protective layer of natural oils with no added benefit apart from saving a couple of minutes.

‘Take your time and be kind to your skin.’


MORE : Simple hack shows how to turn powder bronzer into a cream version 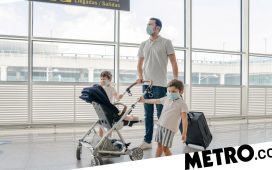 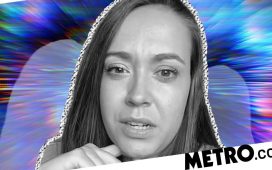 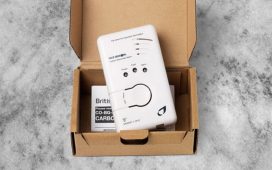 ‘It’s a kick in the teeth’: Warning that ‘no jab, no job’ rule could cause a care sector crisis