A Place in The Sun’s Laura Hamilton says she swelters in the heat while filming for the show as the air-con gets turned off.

The TV presenter, 39, has revealed a full day at work – from 8am in the morning until 7pm at night – is full on in the baking 41 degree heat, especially while filming in Spain at the moment.

Despite this, the doting mum says the air-con has to be turned off as it makes a noise.

She told The Sun : “We’ve had a full-on three days, we’ve been leaving at 8am and I’m not even back at the hotel yet, and it’s 7 o’clock here.

“It’s been 41 degrees [laughs], so it’s been quite full on. Even though we’re working – we’re filming, we’re standing outside in the sun and we have to turn the air conditioning off because it affects the sound – I’m still getting to travel and see different places and explore, which is what I love.”

She added: “Anyone who works in television will know that TV is not glamorous, but it’s fun and that’s the most important thing of all right. Who cares about it being luxurious?”

Nevertheless, Laura says working on the Channel 4 show is her “dream job”.

The daytime TV show is a huge hit with fans, providing them with an endless supply of stunning properties.

In recent episodes, Laura was left stunned after an excited house hunter kissed her as she celebrated buying her dream property.

Laura was joined by guest Tamsin and her best friend Emma, who were looking for a holiday home on the Greek island of Crete on Wednesday’s episode of the Channel 4 series.

Sunseeker Tamsin had a budget of £100,000 to find her dream home away from home – and despite the limited budget, Laura didn’t disappoint the pair.

The property expert found exactly what Tasmin was looking for in the village of Ano Hersonissos, where she had previously holidayed.

Laura gave the excited property owners a hug as a thrilled Tamsin leaned in and gave her a kiss on the cheek, thanking her for her efforts.

Tasmin shared: “Oh my God, I didn’t expect that to happen at all. I feel in shock and excited at the same time.” 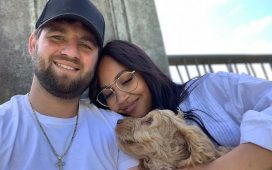 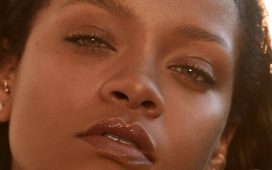 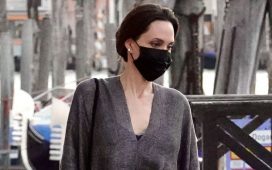 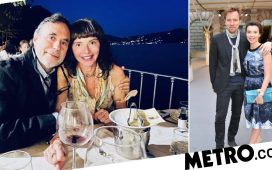 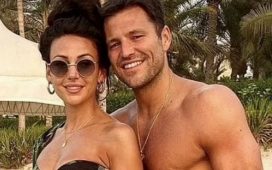