We now have a BMW 1 Series that we’re working with alongside the Toyota, and the two will continue to test so we can provide teams with all of the information they require when it comes to preparing for next year.”

A button on the steering is used to deploy the electrical power as and when the drivers wish for a maximum amount of time per lap, and this will eplace the existing success ballast system. That will add a different element of strategy into a race weekend, putting the emphasis on the driver behind the wheel rather than on the engineering team in the pits.

“I’ve really enjoyed the experience of being part of the testing programme and the work that has gone in has been hugely important when you consider that there will be a full grid of cars using this system next year,” said Jordan. “We’re now at the stage where the system is reliable and working as it should do, and we know there’s more to come in terms of performance, because we’re still running safe at the moment.

“As a driver, the system is very simple, as it’s a case of pressing a button when you want to use the extra power, and I’ve no doubt it will spice up the racing. It isn’t like DRS [drag reduction system] in Formula 1, where you can just drive past people, as that isn’t the aim, but more of an exaggerated slipstream where you can get alongside someone to attack.

“If you have a good driver in a good car that’s well engineered, you can work out how to deal with running ballast, but you can’t do anything when it comes to horsepower, so it will be interesting to see how [the hybrid tech] impacts the racing and how drivers decide to use the extra power available.

“For me, I think it’s important that the fans watching don’t see anything different compared with what they see now. There will be something to indicate when the hybrid tech is being used, but as far as fans are concerned, it will still be a touring car and it will sound like it always did.” 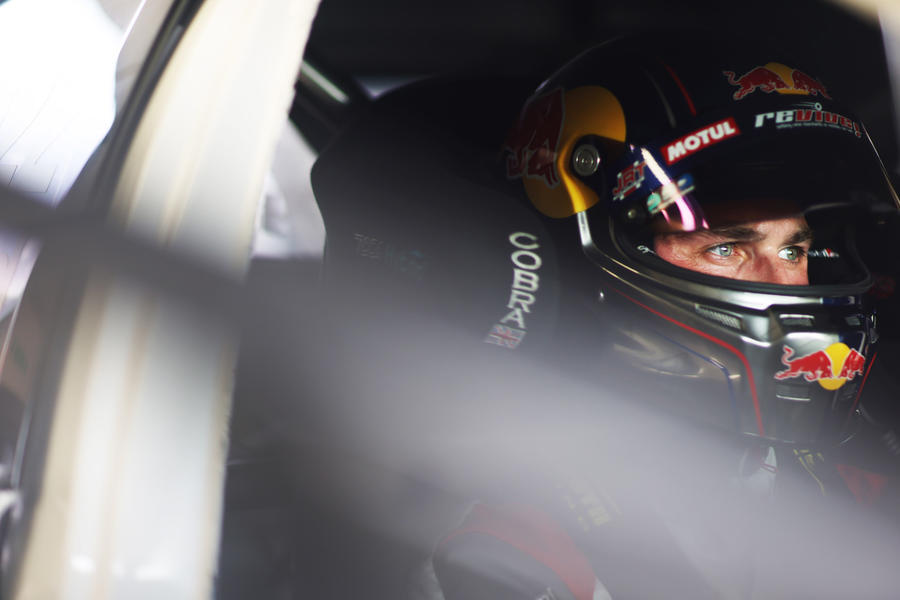 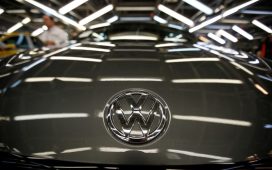