Alongside Rob Holding the Gunners’ summer signing helped to shut the team’s opponents to secure a memorable win.

After the game Neville told Sky Sports: “Arsenal’s defensive performance has been brilliant, from front to back, but the back-three have been good.

“Gabriel has been fantastic, so far I’d say he’s been the best player on the pitch, for me. Holding’s been good in the right centre-back position as well.” 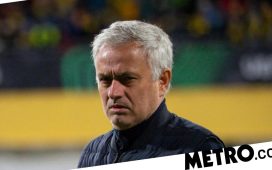 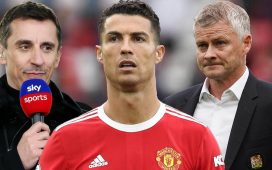 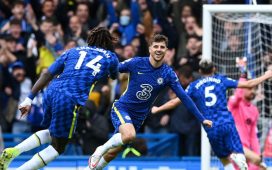