More than 80,000 people have backed a petition calling for the government to let Greggs workers keep their £300 bonus.

The online campaign hit the milestone this lunchtime – exactly two days after Boris Johnson boasted that only one person had complained about the situation.

19,000 staff at the bakery chain were given a payment to celebrate the vegan sausage roll – after sales jumped more than 13% last year.

Yet benefits experts say some of those workers will only be able to keep £75 of the £300 bonus, thanks to a combination of Universal Credit and tax rules means.

Quizzed at PMQs on Wednesday, Boris Johnson brushed off the concerns saying: “One person, I believe, has complained about the bonus system”.

But his comments appear to have backfired, with more than 80,000 now signing a petition online – and 3,000 have sent messages to the PM through the same site. 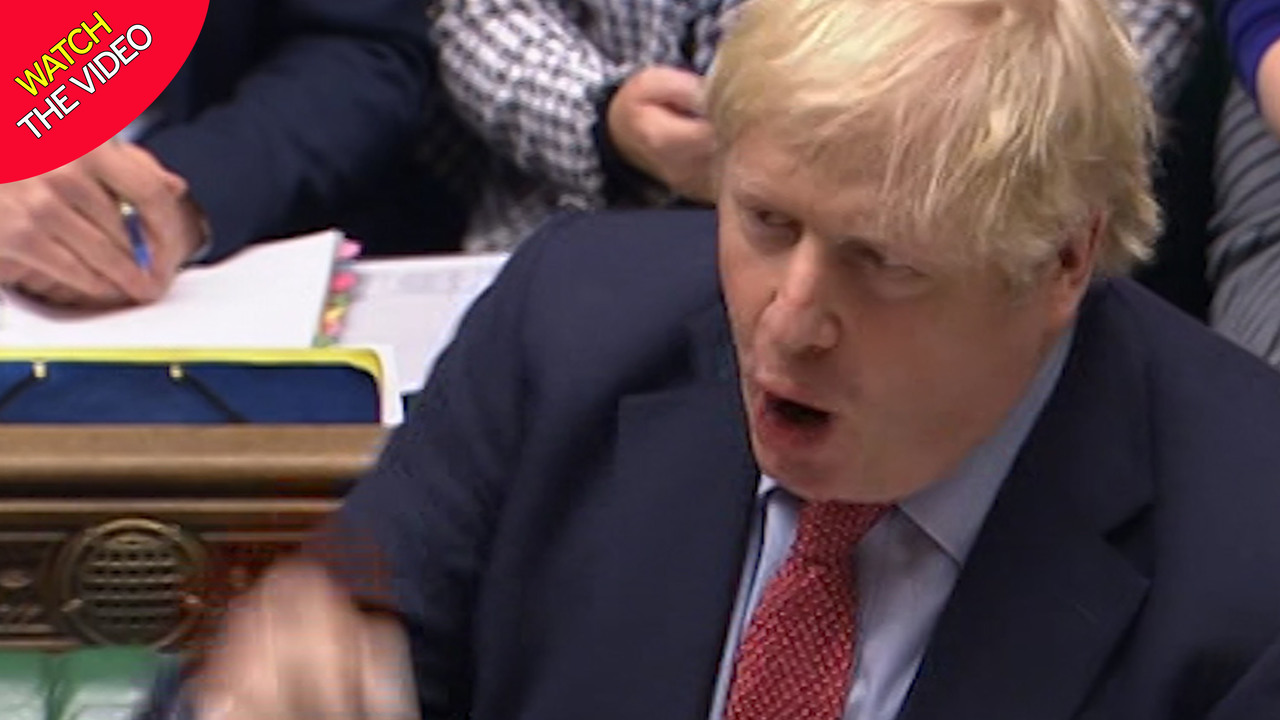 The Bakers’ Union, where the ‘one complaint’ claim came from, confirmed that was an old figure and there had already been more complaints by Wednesday.

The petition calls on the government to change Universal Credit rules “so low-paid employees can keep their hard-earned bonuses – rather than have them taken by the government.”

Ruby Earle of petition website 38degrees, which hosted the call, said: “The Prime Minister is wrong.

“There are thousands of people across the country who are complaining about the unfair system that means those who are already struggling to make ends meet, lose out on their hard earned work bonuses.”

READ  Brexit update: What is happening this week? What are indicative votes?

Comments given to the website included: “Please, I’m asking graciously for you to help us to live independently by letting us reap the benefits of our work bonuses that we actually work very hard for.”

Another wrote: “I also lost out on my Christmas Bonus in December 2019. Please change Universal Credit, it’s so unfair!”

The country’s biggest bakery chain announced its bonus earlier this year in a move that was widely celebrated.

But millions of low-paid workers in the UK are on Universal Credit to top up their income and support their family.

Under that system, if they’re in work, they lose benefits at a ‘taper rate’ of 63p for every extra pound they earn.

Benefits advisor Gareth Morgan claimed that for Greggs workers on just over £12,500, that could see them lose £129 of the £300 bonus over and above tax and national insurance – leaving just £75.48.

Slamming the situation on Wednesday, Jeremy Corbyn demanded action from Boris Johnson to let the workers keep more of their bonus.

He accused the Tory leader of doing nothing to help despite fighting with “unbelievable” energy to protect bankers’ bonuses.

Mr Corbyn added: “If the Prime Minister can answer that question and show me that’s just and fair, I’ll buy him a vegan roll from Greggs myself.”

But Mr Johnson said:  “I think perhaps the best answer I can give him is to remind him that just this week this Government increased the living wage by the biggest ever amount so that people on the living wage will be receiving an extra £1,000 a year.”

Budget 2020: Fuel duty could rise for first time in a decade

Priti Patel: everything we know about the Home Office bullying scandal