One Mr David Mluli, a Tanzanian, has been confirmed dead after many rounds of sex with a middle-aged lady.

Reports had it that the 80-year-old gave up the ghost during the last weekend after enjoying rounds of lovemaking with a 33-year-old woman.

The lady identified as Neema Kibaya reportedly lodged in a hotel with the deceased on Saturday, January 16.

Confirming the incident, Kinondoni regional police commander Ramadhan Kingai said; “The police arrived at the area and found Mr Mluli’s body along with a woman who identified herself as Neema Kibaya. Kibaya told the police of the love relationship she had with the deceased.”

He revealed that the duo lodged at room number 22 in Mbezi Garden in Dar es Salaam, Tanzania hours before the incident happened.

Preliminary investigations, however, raised no suspicion of foul play, Mluli’s body was said to have been taken to Mwananyamala Hospital for a post-mortem to determine the cause of his death.

“There were no direct physical signs that could have been noted as doubtful with exception of his underwears getting wet before he passed away,” Kingai added.

Naija News understands that KSh 1,750, a national identification card and a Tecno mobile phone were recovered from the decease.

Meanwhile, a tenant in the Alakuko area of Lagos State has allegedly killed her Landlady’s son over an affair with her daughter.
Naija News reports that the incident happened after one Morenikeji Omowumi, Iya Abe, Toheeb and his two allies made a move to threaten one Abu, but ended up killing Akin Okebukola who happens to be the Landlady’s son. 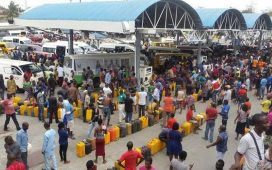 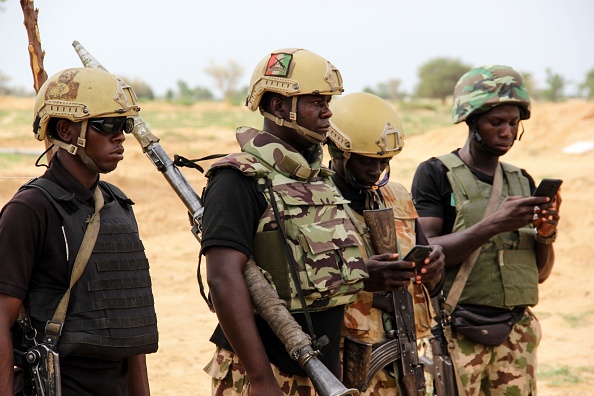 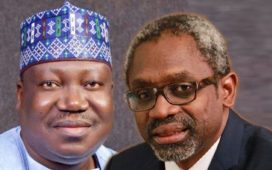 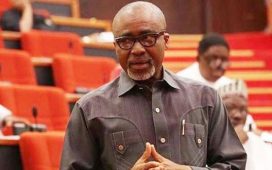 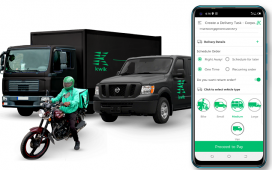 From Bikes and Cargo Boxes, Nigeria’s Kwik Delivery Includes Vans and Pickups to its Last-mile Service