8 Times Tyler Perry Used His Platform to Give Back


His legacy is far from finished.

It’s safe to say that Tyler Perry has become one of the most sought after entertainers in Hollywood. He built his own multi-million dollar studio, keeps churning out hit movies and TV shows and he’s not yet done creating change in the industry.

With all of those incredible accolades under his belt, the writer, director, actor and producer could just rest on his laurels, but instead he has chosen to use his platform and resources to continually give back to those in need.

His charitable and philanthropic endeavors off-screen are even more extraordinary than the milestones he his typically spotlighted for. Perry finds ways to create real impact, whether its paying for the funerals of victims who have died in custody amid the ongoing protests against police brutality, or providing scholarships to people whose stories have touched him.

He’s not only a champion in entertainment, but an all-around inspiration for how to be an inspiring human being, and that’s why he’ll be honored with the People’s Champion Award at the 2020 E! People’s Choice Awards. 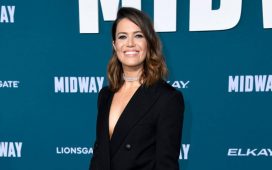 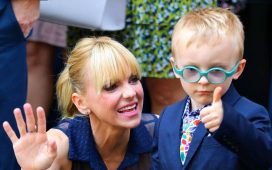 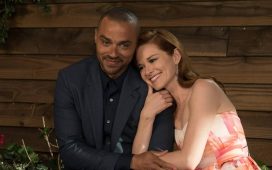 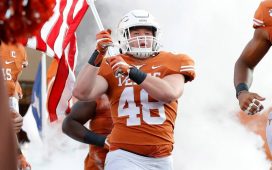 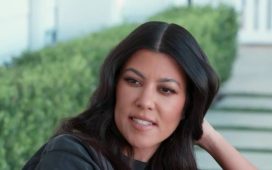 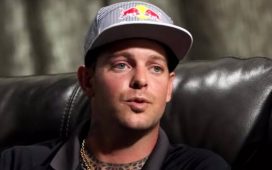 Life of Ryan, Meet the Barkers and More MTV Reality Shows You Almost Forgot About