Mikel Arteta’s side sealed Europa League round of 32 qualification with two games to spare last night, with some of the Spaniard’s young guns coming to the fore.

But it was Nicolas Pepe that grabbed the headlines, however, as he redeemed himself for Sunday’s red card against Leeds with a wonderful performance and well-taken opening goal to boot.

On his mercurial Ivorian, Arteta said: “We all know what his level is.

“Today’s the example. It has to be the level he has to hit and from then on he has to keep improving because he’s capable of doing it.

“You can see every time he gets in those positions and in the final third he’s a really threat and a really difficult player to control. He can come on his feet, he can go in behind as well. That’s what he expect from him.”

Reiss Nelson and Folarin Balogun also got their names on the scoresheet.

Arsenal were given another boost earlier in the day, with a change in government regulations meaning that 2,000 fans will be admitted to next Thursday’s clash with Rapid Vienna at the Emirates.

The club confirmed that tickets will be sold to members on a first come, first served basis. 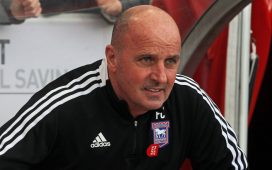 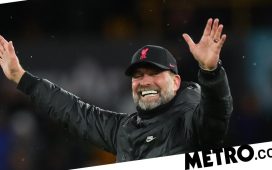 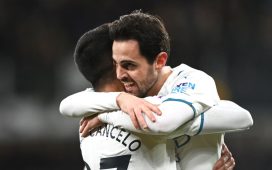