FRANK LAMPARD’s side battled their way to a 2-2 draw against Valencia.

The Blues’ six-game winning streak was ended by the champions at the Etihad, but Chelsea have their European fate in their own hands after an excellent point in Spain.

On the transfer front, speculation continues over Jadon Sancho’s future after he started on the bench against Barcelona in Borussia Dortmund’s Champions League defeat – with the Blues and Manchester United among those interested. 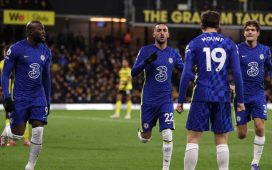 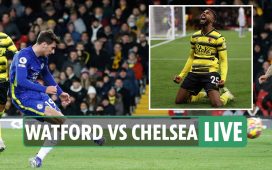 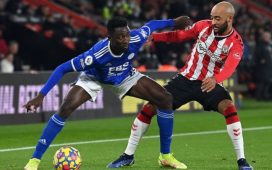 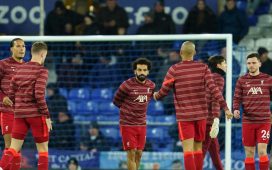 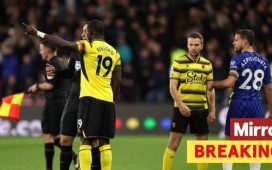