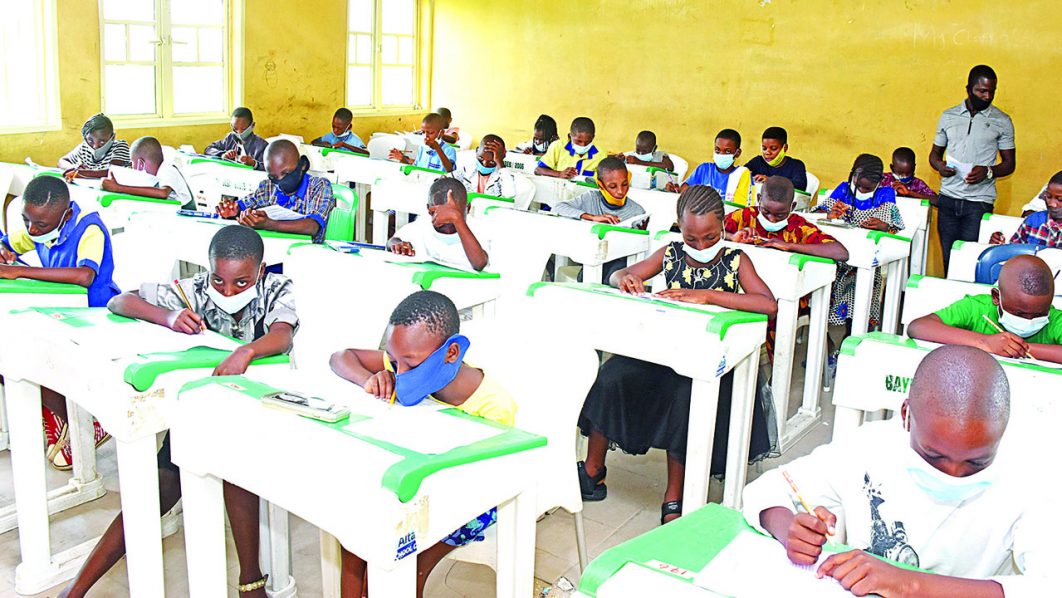 The Minister of Education, Malam Adamu Adamu, represented by the Permanent Secretary, Federal Ministry of Education, Arc Sonny Echono, the Acting Registrar and Chief Executive of National Examination Council (NECO), Mr. Ebikibina John Ogborodi and some top ministry officials accompanied Echono on the monitoring of the exercise by NECO in Abuja.

The exercise was generally said to be hitch-free nationwide, while the minister’s monitoring team was at Federal Science and Technical College, Orozo, Government Secondary School, Karu, and Federal Government Boys College, Apo, Abuja.

Adamu, in his remark, noted that the government has planned to increase the carrying capacity of the Unity Schools to 30,000 to accommodate more pupils, who are desirous of attending the colleges.

He noted that the carrying capacity was increased to about 26,000 last year, which did not include the six new technical colleges and the plan to establish five more colleges in the country to bring the total number of unity colleges to 115.

He said the government was concerned about persistent attacks on schools and abduction of students and has taken steps to beef up security around the colleges while appealing to parents to allow their children to enrol for the colleges, established to foster national integration and cohesion.

Adamu said: “This examination is taking place at a very difficult time. Our chief examiner is not here with us, but as people of faith, we say all is well and we are trusting God to comfort the family and the rest of us in the education family for the loss of the Registrar of NECO, Prof. Godswill Obioma.”

Acting NECO Registrar, Ogborodi, said the conduct of the examination was smooth and hitch-free in all the 417 examination centres across the country.

While giving a breakdown on the pupils that sat for the examination, the acting Registrar said Lagos has the highest number of pupils with 21,423 candidates, followed by FCT, 8674 candidates, Anambra 5,738. Zamfara has 4,865, while Taraba has the least registered number of 113 candidates. 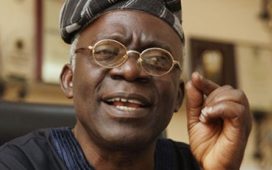 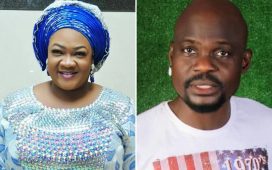 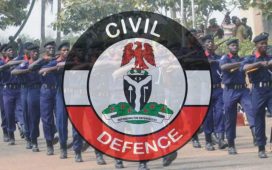 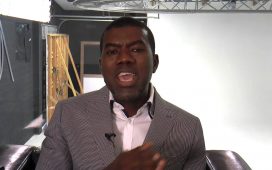 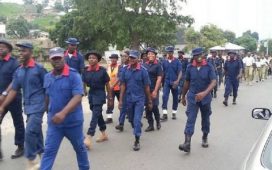