5 Funny and Surprising Moments From the Latest Celebrity Game Face


5. Victory for Tamera and Adam

Even though there was a tie during “Show Me Your Junk,” Team Mowry-Housley topped the leaderboard with 59 points.

In typical Celebrity Game Face fashion, Tamera and Adam were crowned the victors and sent the Hart of a Champion trophy.

And, like in previous episodes, the reveal was a memorable moment. As E! viewers may recall, the Hart of a Champion trophy is a giant, gold baby that looks like Kevin Hart.

“Boast about it, brag about it,” Kevin told the winners. “So many people want it, but they can’t get it. And you guys are a part of a small group that now has it.”

Thankfully, the other teams were still able to donate to their charities of choice! 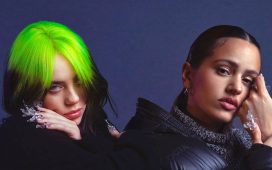 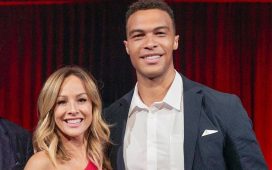 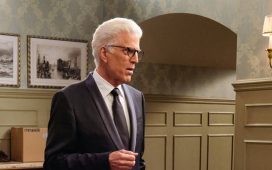 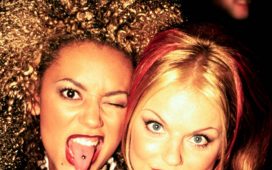