There have been several important changes to green policy packages in the UK and Ireland this week. Here, edie rounds up the flurry of announcements. 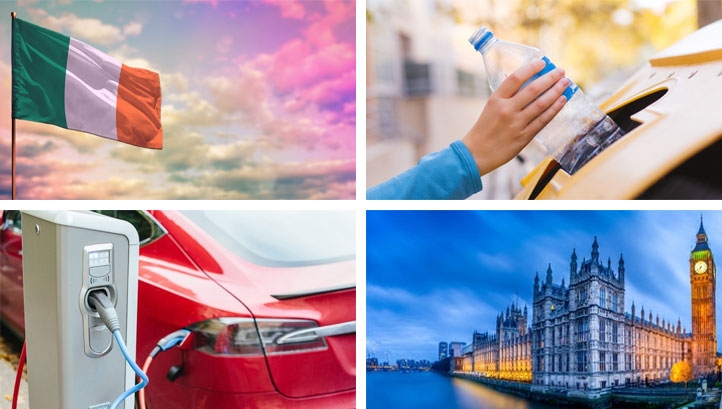 To say it has been a busy week for green policy in the UK would be an understatement. Defra continued to launch consultations on the Resources and Waste Strategy after the policy package was put back on the table earlier this year. The Department confirmed a one-year delay to the English deposit return scheme roll-out in doing so.

BEIS, meanwhile, launched its own consultation asking whether large UK businesses should be mandated to report climate-related risks in line with Taskforce on Climate-related Financial Disclosures (TCFD) recommendations,, in a new mandate that could come into force as soon as next year. The move came just days after BEIS unveiled its £16bn North Sea Transition Deal. The Deal proved unpopular with green campaigners, as it contains measures to continue expanding exploration and drilling.

There were also announcements from the Treasury on Tax Day (23 March). The Department’s final paper includes zero specific mentions of energy and climate, but proposes changes to the landfill tax scheme, the aggregate tax scheme and Air Passenger Duty – not all of which have been welcomed.

There have additionally been several other key announcements this week. Here, edie rounds up five that you need to know about.

In the middle of the week, the Irish Government approved a Climate Biill containing a legally binding target to cut annual national emissions by 51% by 2030, against a 2018 baseline. The Bill requires Ireland to adopt five-year carbon budgets as soon as possible and to ensure they are 1.5C-aligned.

Delivering this level of decarbonisation, the Bill states, will put the country on track to reach net-zero no later than 2050. This portion is not yet legally binding.

The Taoiseach Micheál Martin said the Bill “affirms Ireland’s ambition to be a global leader” on climate change.

“As we begin our journey towards net-zero emissions, the government is committed to tackling the challenges, and embracing the opportunities, this transition can bring our economy, our society and our country,” he said. “We must continue to act, across government, as there is no time to waste when it comes to securing our future.”

Miliband emphasised the fact that the Conservative Party’s 2030 ban on new petrol and diesel car sale, while broadly welcomed, has also been met with calls for more support for low-income households and from carmakers. He claimed that Labour’s plans for tackling such issues, as well as the challenge of the infrastructure rollout, would be more radical.

Miliband pledged that the next Labour-run Government would explore interest-free loans to help individuals purchase electric cars, with a target of one million loans within a two-year period. He also spoke of the Party’s plans to part-finance three gigafactories and to ensure that the creation of charging points prioritises areas that are less well-served at present.

Also in the transport space, the Department for Transport has floated plans to increase the basic level of the Renewable Transport Fuels Obligation by 1.5% next year.

The proposal forms the headline of a new consultation, which also proposes a further 1% increase by 2032. This would bring the rate of Obligation to 12.1%. The launch of the consultation comes shortly after the Government introduced a new mandate requiring the road transport sector to use of a new blend of petrol containing up to 10% sustainable bioethanol from September this year. The blend is called E10.

“But the proposal of a further 1% increase beyond that is woefully inadequate.  The UK must accelerate the replacement of fossil fuel in the transport mix during the transition to electrification.  There is more than enough sustainable feedstock available to the UK to justify a more ambitious approach, so we’re calling for the basic target to be increased to at least 21% by 2032.”

Changes to the Renewable Heat Incentive made

Many businesses have been eagerly awaiting the Heat and Buildings Strategy since BEIS first stated that it could be published in Autumn 2020. Further delays are being justified by Covid-19 and by additional work to combine the Strategies – initially designed separately. edie understands that publication is now unlikely until after Easter.

In the meantime, BEIS has provided clarity on how the Renewable Heat Incentive (RHI) scheme will change from April. It has stated that the non-domestic RHI will close as planned and that the Strategy will fully outline its replacement, which may do more in the way of driving business adoption of biomass and hydrogen.

Changes to the domestic RHI, meanwhile, include a change to the ’12 month rule’. Customers typically halve to make accreditation applications within 12 months of commissioning the installation, but extensions will be granted in light of Covid-19. Also due to the pandemic, installations reaching the end of their original seven-year term may have their term extended.

A report from the Environmental Audit Committee (EAC) on Monday (22 March) warned that the UK risks missing its long-term climate targets without addressing energy efficiency in homes as a priority. Just a day later, clarity was provided about the future of the Green Homes Grant, following the decision to pull around £1.5bn of the original £2bn of funding.

BEIS confirmed that the remaining £500m from the Grant has been issued, while also launching a £62m Social Housing Decarbonisation Fund to improve the energy efficiency of 50,000 UK households.

Questions still remain as to how the majority of the £1.5bn will be rolled over. It had been hoped that Rishi Sunak would provide this information at the Budget speech earlier this month, but this did not happen. 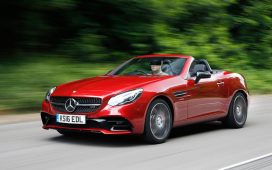 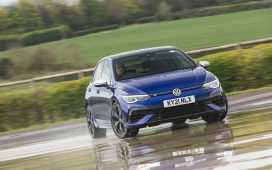 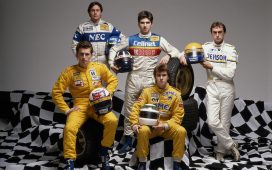 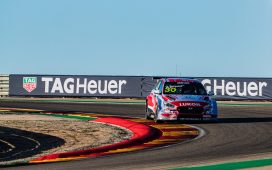 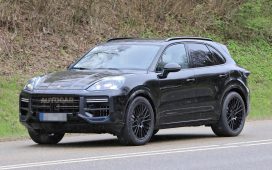