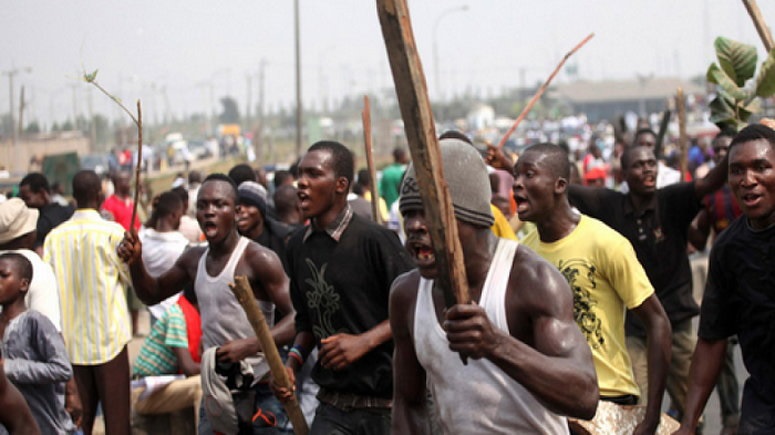 Bayelsa Police Command said four members of rival cult groups died in a shootout at a wake in the early hours of Monday.

Mr Asinim Butswat, a Superintendent of Police and spokesman of the Command, confirmed the development to newsmen in Yenagoa.

Butswat, however, added that normalcy had since been restored following the swift intervention from the nearby Oporoma Division.

“The unfortunate incident led to the death of four cultists. Their identities are yet to be ascertained at the moment.

“Their corpses have been deposited at the morgue. Investigations have commenced,” Butswat said.

But a NAN source from the community who witnessed the incident said that a little boy hit by a stray bullet was also one of the victims of the gun battle.

The source who wished not to be named for fear of being victimised said that the gangs attended the event from Ukubie and Azuzuama communities who lost three and one respectively while the little boy hailed from Lobia 1 all neighbouring coastline settlements.