Leaders of thought under the aegis of the Southern and Middle Belt Alliance have faulted the statement credited to the Northern Governors Forum regarding power rotation and declared that it was capable of fuelling secessionist agitations in the country.

The group gave the warning in a statement signed by its Spokesman Rwang Pam and made available to our correspondent in Abuja on Wednesday.

It is titled, “Your statement on 2023 Presidency will fuel agitations for division, SAMBA warns northern governors.”

SAMBA noted that despite the fact that there was no express provision for zoning in the Constitution, but that Section 14(3) explicitly provides for distribution of offices in the composition of government in the country.

It, therefore, expressed its disapproval for any attempt by any region to dominate other regions.

Part of the statement read, “SAMBA therefore warned the Northern Governors Forum that any further attempt by the northern region to retain power in 2023 will defeat the purpose of a united Nigeria where every man and region’s right to rule is equal and will endanger the already fragile unity of the country.

“The recent statement credited to the Northern Governors Forum that power shift is unconstitutional is an attempt to stand history on its head and could fuel separatist agitations in the country.

“The section of the Constitution referenced by the northern governors only refers to the requirements for someone to be declared as elected President of the Federal Republic of Nigeria, but the relevant constitutional provision for power rotation is section 14(3) which explicitly provides for the spread of political offices in the country to prevent one ethnic group or region from dominating the others for the sake of peace and unity in the country.

“Section 14(3) states: The composition of the Government of the Federation or any of its agencies and the conduct of its affairs shall be carried out in such a manner as to reflect the federal character of Nigeria and the need to promote national unity, and also to command national loyalty, thereby ensuring that there shall be no predominance of persons from a few States or from a few ethnic or other sectional groups in that Government or in any of its agencies.

“Therefore, it is contrary to the letter and spirit of the Constitution and a danger to the unity of the Federal Republic of Nigeria for the core North to spend eight years in office as and still be thinking of seeking another eight years.

“It is also public knowledge that former President Goodluck Jonathan lost the 2015 Presidential election to President Muhammadu Buhari partly because of the global sentiment, that it was the turn of the North to produce the President, even though Dr Goodluck Jonathan had only spent one term in office as elected president.

“Therefore, it is not in the interest of the country for the North to hold onto power in 2023; because doing so will be to the detriment of the already fragile unity of the country and more likely to lead to an increase of separatist movements across the country.

“The position of the Middle Belt region is categorically clear, that it agrees with the rest of Nigerians, that the South should produce the president in 2023.”

“We therefore unequivocally advise the Northern Governors Forum to perish the thought of holding onto power in 2023 and the same applies to the various political parties (APC, PDP, or any other party) to bury the thought of zoning the Presidency to the North.

“We further advise the governors of the 15 states where the middle belt ethnic nationalities constitute the dominant population, that any governor from the Middle Belt that supported the notion that power should remain with the Northern region is not reflecting the views of their people.

In the spirit of fairness, moral justice, national peace and equity, SAMBA stands with the majority of Nigerians: power must shift to the South!” 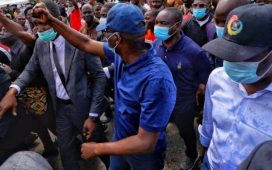 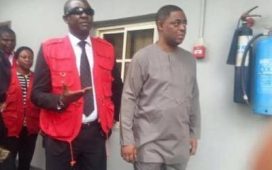 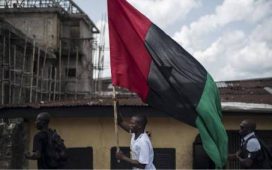 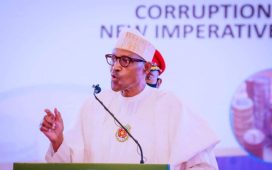 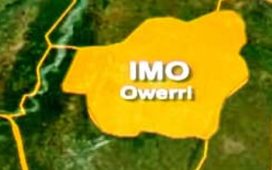